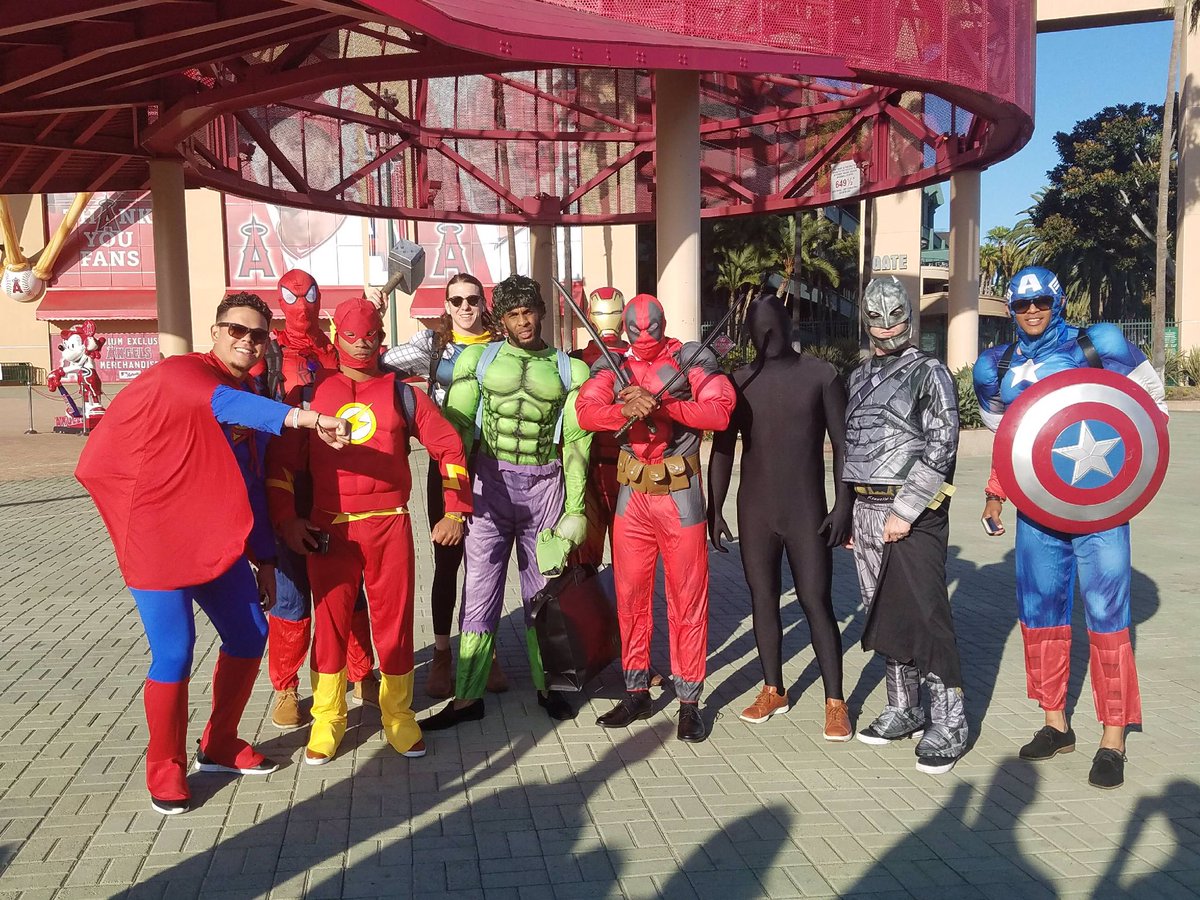 Last season the Cleveland Indians celebrated their rookie initiation on the final road trip of the season when they traveled from Detroit to Kansas City.

On Thursday night following the Indians sweep of the Los Angeles Angels, the team continued their “hazing” tradition that makes the teams newcomers dress up.

Don't worry: Our flight to Seattle was in good hands. pic.twitter.com/NaLRnL3v0y

The Cleveland Indians decided to have the teams rookies dress up for the final road trip of the season once again this time from Los Angeles to Seattle.

Are you wondering who is in this picture? The following is a list of the players and who they are dressed as:

Francisco Meija as The Flash