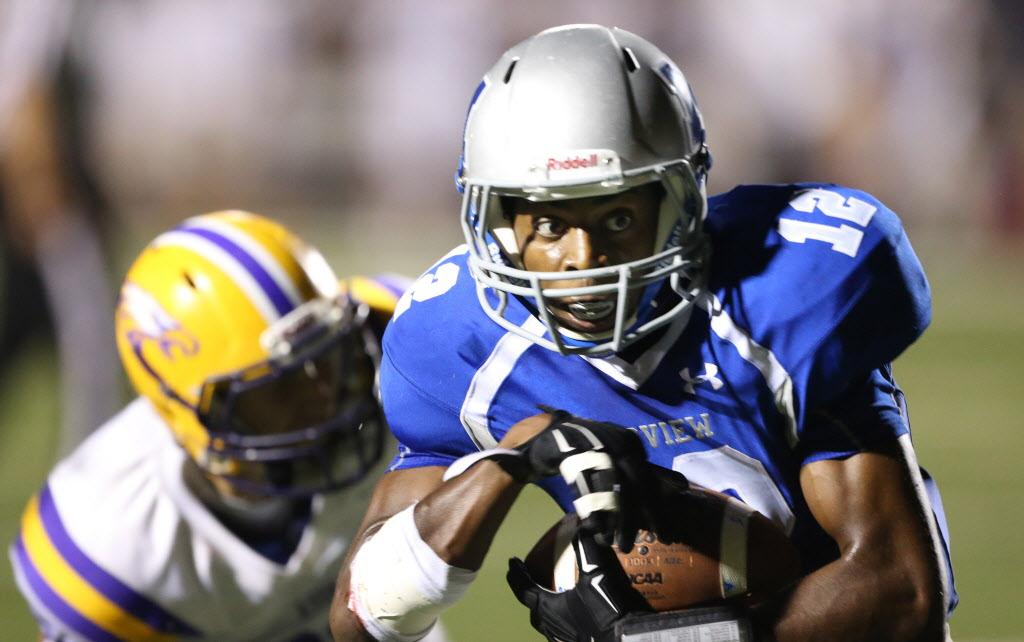 This week’s Crystalina’s Pizzeria Game of the Week features the matchup that all of Lorain County has been waiting for as the Avon Eagles host the Middies of Midview in a showdown of Southwestern Conference leaders.

Both schools come in at 4-0 (3-0) in conference play. This is the kind of game, however, where you can throw all the records out. Avon is ranked No. 1 in the OHSAA Division II, Region 6 state rankings and Midview comes in at No. 2.

The Middies high-octane offense is led by QB Seamus Higley and key playmakers Alonzo Banks and Nick Crum. Connor Wolfe handles the running game and gives the Middies’ opponents more than they can handle.

Avon is led by star QB Ryan Maloy, who leads the SWC in passing with 59-of-81, 771 yds, and 7 TD on the season thus far. With rising stars David Orlando and Chris Mullins on the outside and Tony Eberhardt and Nick Perusek grinding out yards on the ground, the Eagles are formidable in their own right.

The series has not been close in recent years but tomorrow night’s matchup could be one for the ages.