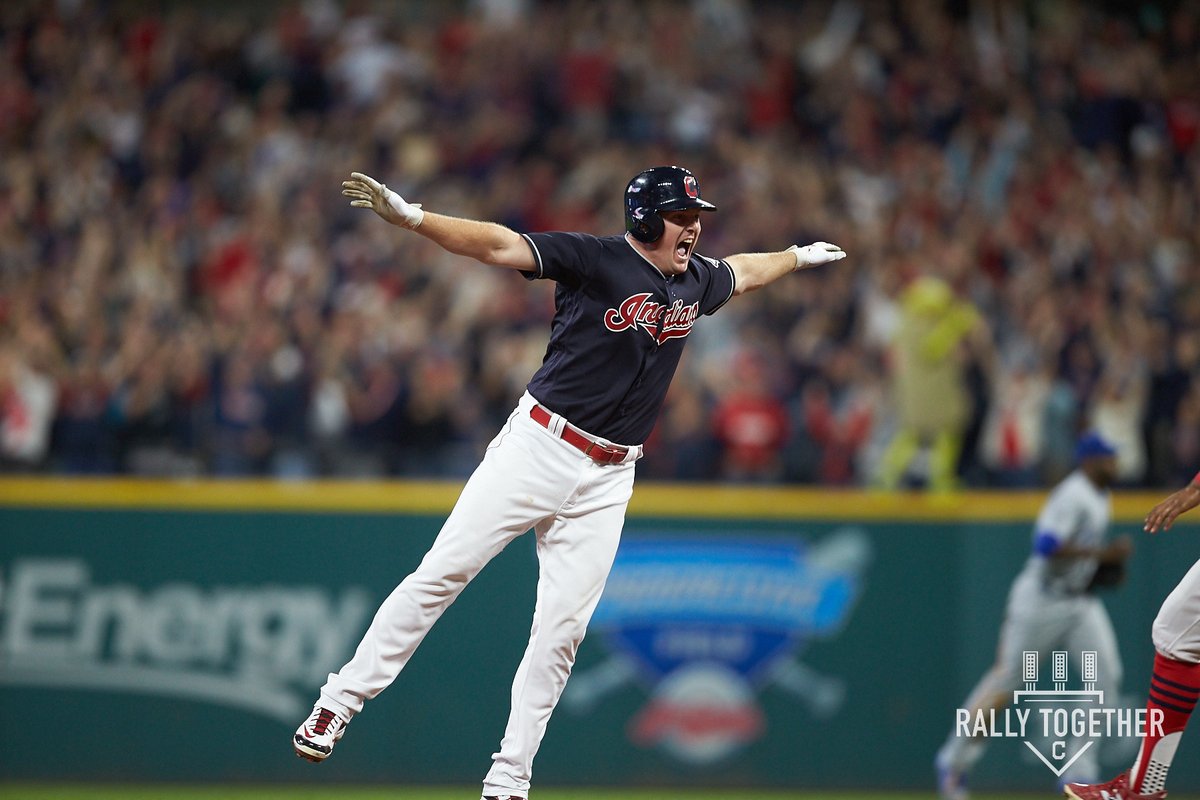 The Cleveland Indians have announced that they will be sending some memorabilia to the MLB Hall of Fame in Cooperstown from their historic 22-game win streak that is now an American League record.

The win streak is the longest win streak technically because the 1916 New York Giants streak included a tie and can be considered as an unbeaten streak because a tie is not a win.

The Indians will be sending the following to Cooperstown:

Streak stuff on its way to @baseballhall:

As mentioned multiple times, the Indians win streak was a once in a lifetime thing to see and something like that will probably not be seen again in our lifetime.

Indians Sweep Angels with 4-1 Win; Three Takeaways From the Win
Indians Celebrate Rookie Initiation on Final Road Trip of the Season to Seattle