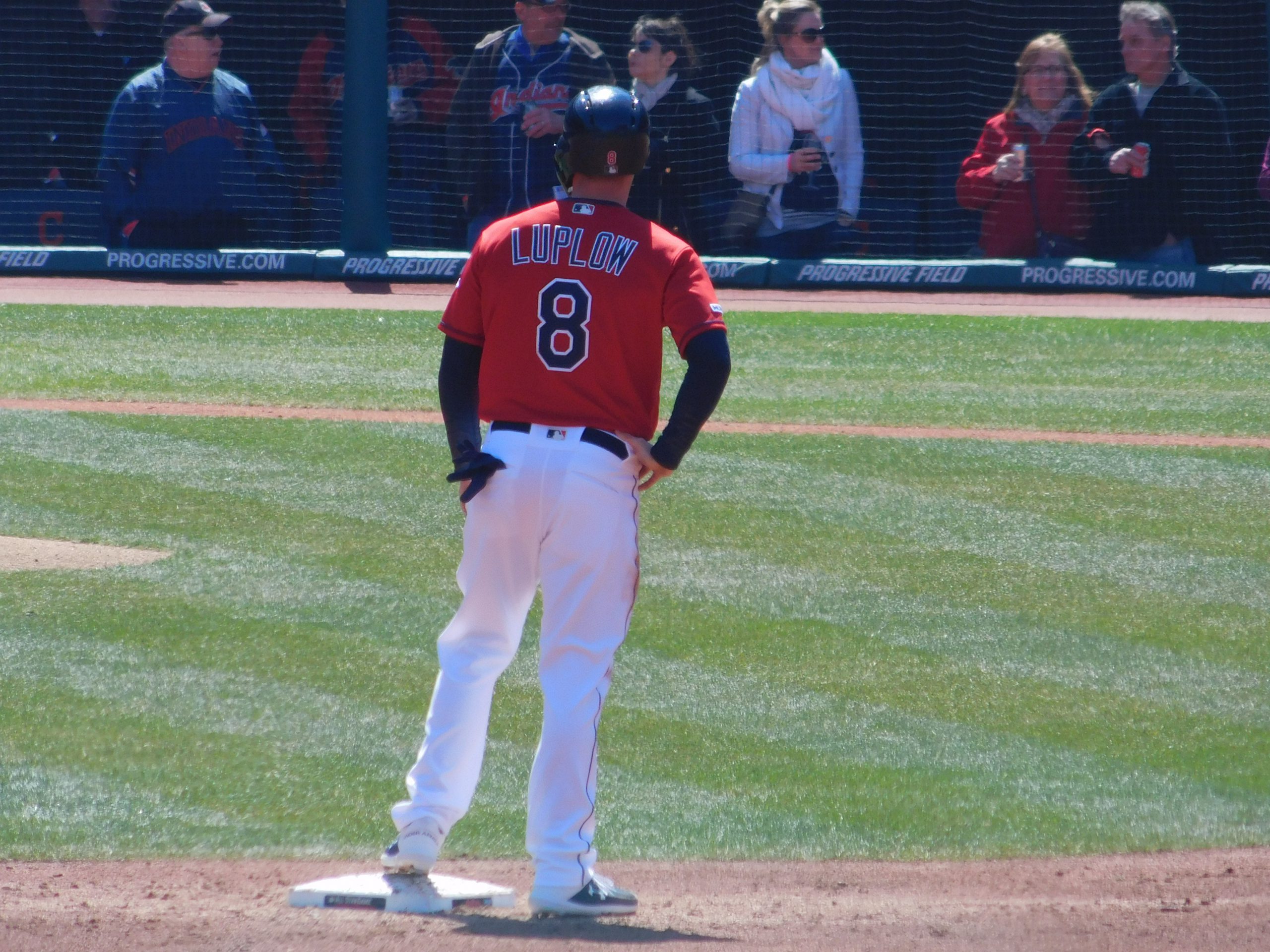 Chicago- The Chicago White Sox used a pair of two run home runs to help beat the Cleveland Indians, 10-4. The Indians offense had scored 26 runs over the course of the last three games, but were unable to get the bats going Thursday.

Cleveland came into Chicago fresh off the big series win against the defending World Series champion Red Sox but were unable to carry that momentum.  After Chicago took a 2-0 in the bottom of the second, the Indians were able to tie things up in the third inning thanks to some timely hitting.

Carlos Santana continued his hot streak when he singled to center, scoring Greg Allen and Francisco Lindor. Unfortunately for Cleveland, the White Sox were able to regain the lead in the bottom of the inning. Former Indian Yonder Alonso hit a two run home run to give Chicago a 4-2 lead, and they would never look back.

Cleveland starter Carlos Carrasco didn’t have his best stuff Thursday night, allowing six runs and 10 hits over 6 1/3 innings. As the White Sox seemed to have his number throughout the game, Carrasco was still able to strike out seven White Sox hitters. Carrasco had gone 7-1 against the White Sox since 2017, with a 1.09 ERA in his last 10 starts.

While the Tribe offense struggled to find a rhythm against the White Sox pitchers, they still had chances in this one. A Jordan Luplow home-run in the sixth inning cut the White Sox lead down to 5-3, but that was as close as the Indians were able to get. Luplow has hit four home-runs over White Sox starter Manny Banuelos this season. Five of his seven homers this season have come against Chicago.

The seventh and eighth innings were the difference in this one, as Chicago was able to extend their lead to 10-3 game

The White Sox have now won a season high four straight games, and have pulled within on game of the Indians for second place in the AL Central. The two teams meet again on Friday night, when Trevor Bauer (4-4, 3.99 ERA) takes on Dylan Covey (0-4, 5.47 ERA.)The month of May has not been kind to Bauer, going 0-3 with a 6.52 ERA in his last five starts.

Indians Continue Road Trip in Chicago Against the White Sox; The Tribe Starting Nine
It’s Time for the Indians to Consider Moving on From Leonys Martin