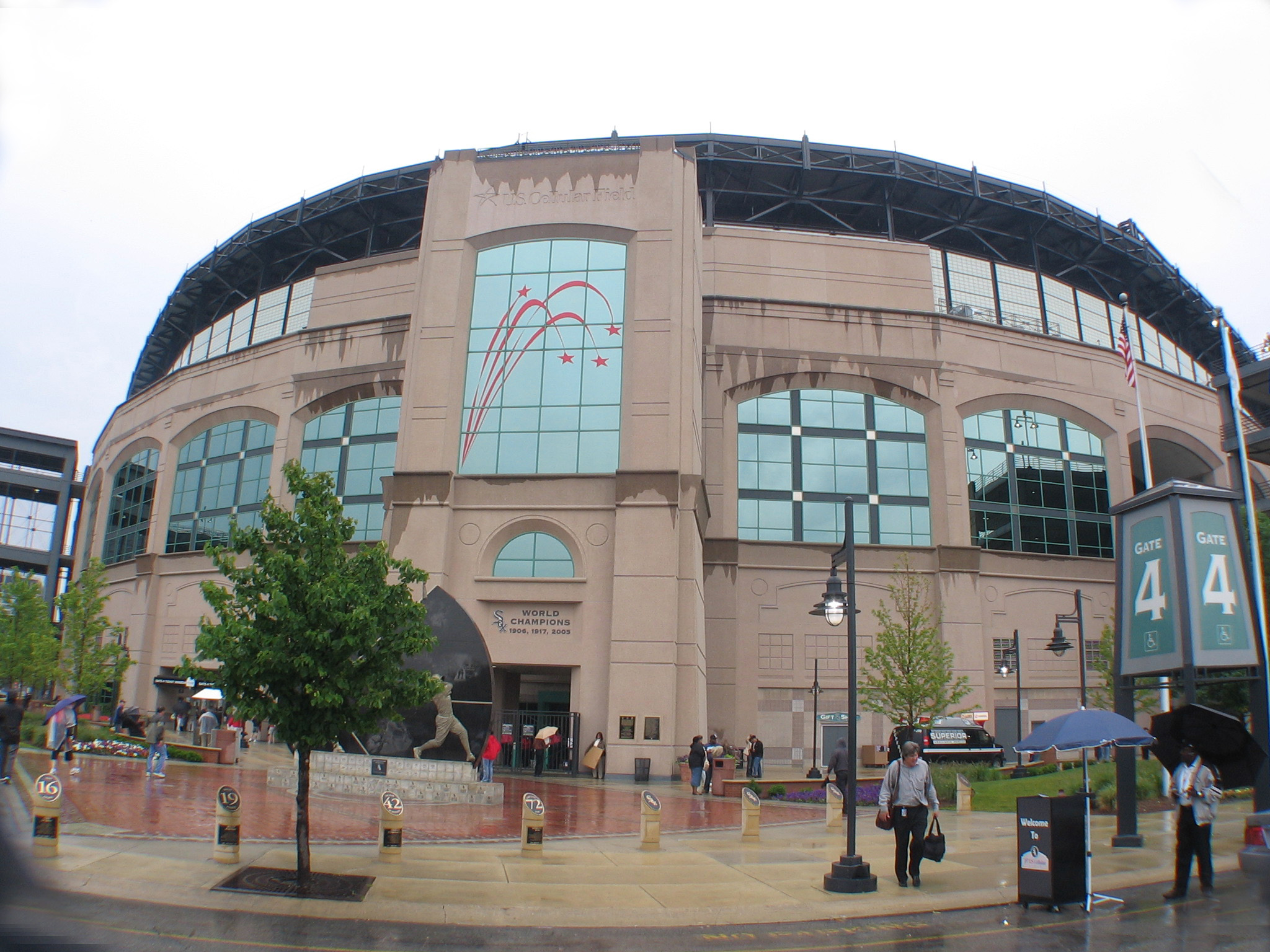 While Carlos Carrasco has had his ups and downs in 2019, the one thing that you can’t deny is his dominance this season over the Chicago White Sox.

The Tribe hurler who is on the mound tonight for the teams’ 8:10pm first pitch in the Windy City, has two wins this month already against Chicago, and in 12 innings hasn’t allowed a run.

The pitcher will look to keep that streak up and end one of his own, as in his last two starts Carrasco has struggled, allowing nine runs and 16 hits in 11.1 innings, including taking a loss at home to the Rays this past Saturday.

One thing that could help Carrasco is an Indians offense that has been on fire the last two days, scoring 21 runs in back-to-back wins over the Red Sox in Boston.

The offense tonight will go up against struggling Sox starter lefty Manny Banuelos. This season Banuelos is just 2-4 with a high 7.71 ERA.

Tonight will be his seventh start and 11th appearance of the season. Returning from the injured list on Saturday against the Twins, he took his fourth loss of 2019 after allowing five runs on five hits with four strikeouts and three walks in four innings.

Here’s tonight’s lineup for the Indians:

And the starting nine for the White Sox: