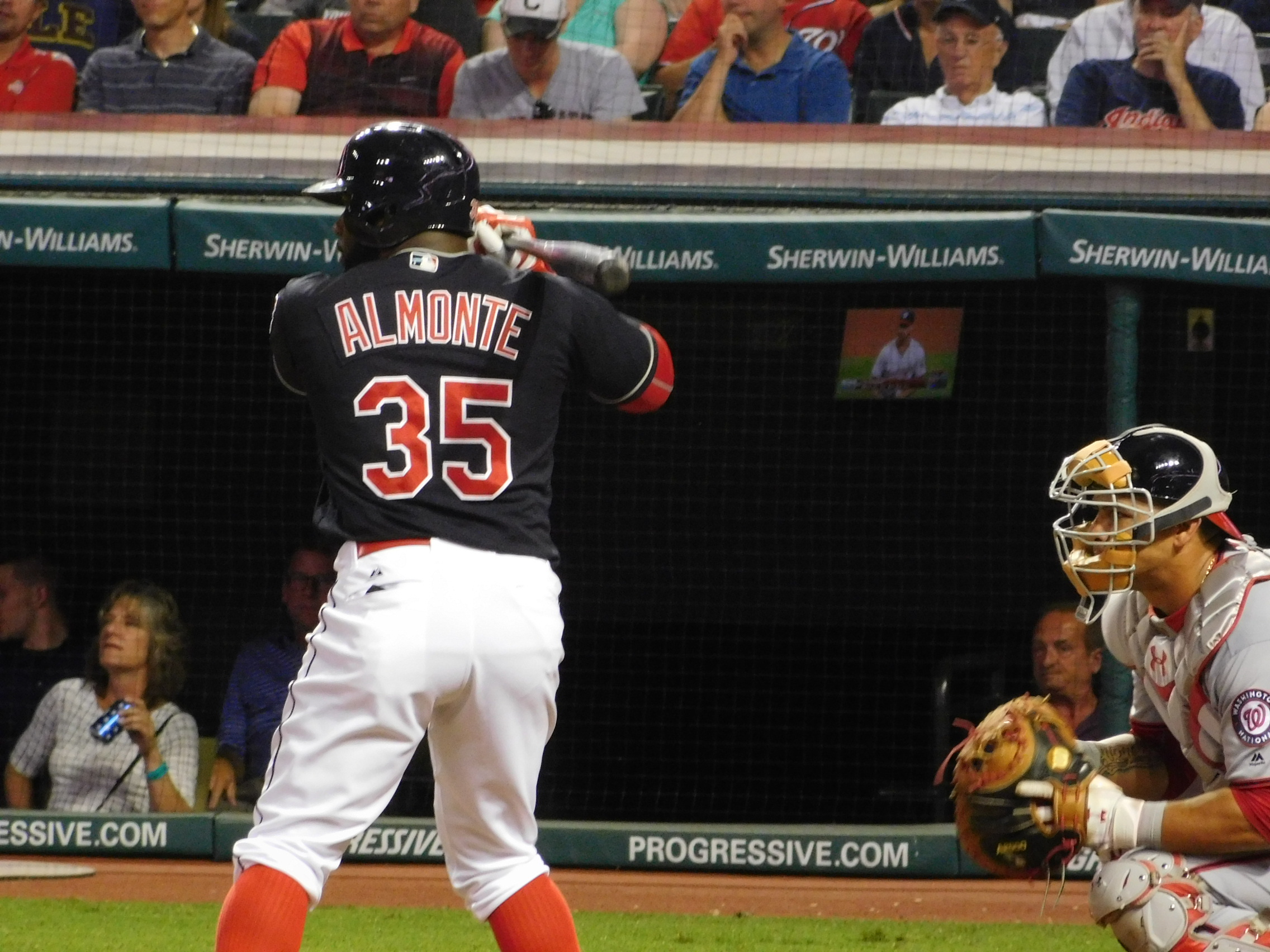 CLEVELAND – The Indians and their fans may get a longer look at former first-round pick Bradley Zimmer than first expected, as the news today on outfielder Abraham Almonte has him out for the next few weeks.

The Indians announced today that Almonte was re-evaluated on Tuesday and underwent an MRI to his right arm/shoulder area after leaving Monday’s game against the Rays.

The exam and MRI confirmed a high grade strain to his biceps tendon. Abraham will be shut down from activity and is expected to miss 3-to-5 weeks before return to activity.

Almonte and Brandon Guyer are now both on the shelf for an extended amount of time, part of the reason the team called up Zimmer on Tuesday, the teams’ 2014 first-round pick.

Indians Fall to Rays 6-4 After Allowing 5 Home Runs; Three Takeaways from the Loss
Want a Picture with the Indians 2016 AL Championship Trophy? Monday is Your Chance