Want a Picture with the Indians 2016 AL Championship Trophy? Monday is Your Chance 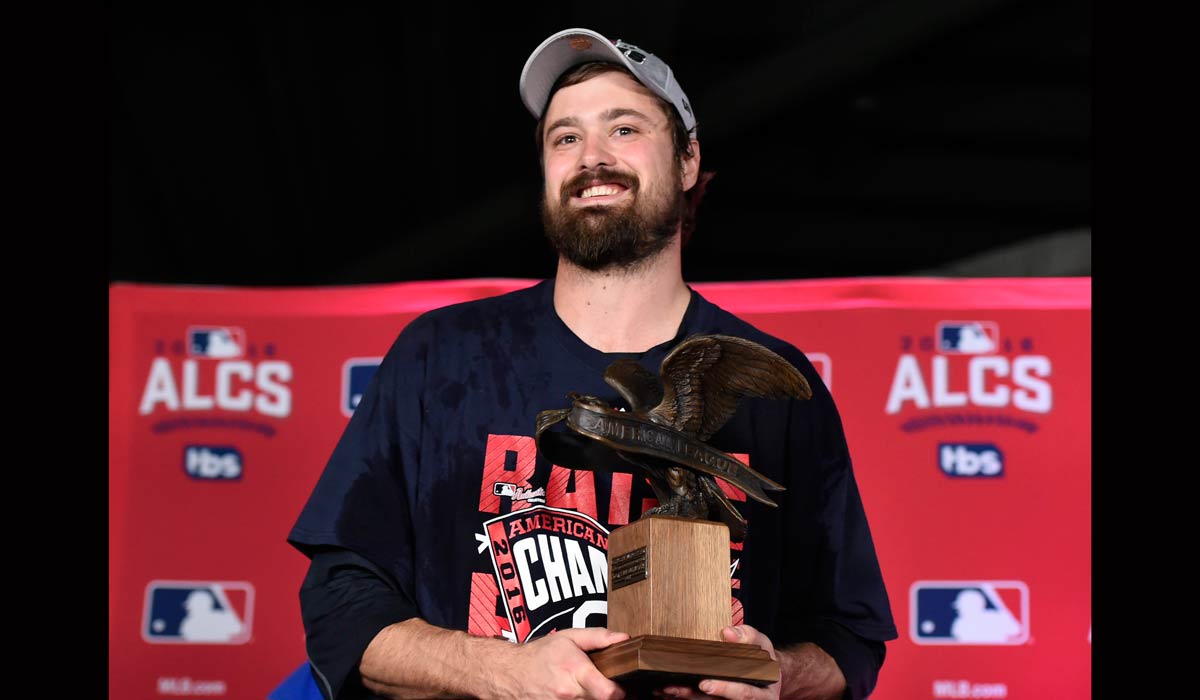 The Indians are offering fans the chance on Monday to get their picture taken with the teams’ 2016 American League Championship trophy.

The photo opp is free, and will take place for 90 minutes, from 11:30am till 1pm on the Home Run Porch at Progressive Field.

Here’s part of the release from the Indians about the event.

In order to receive access to this event, fans simply must show on their mobile device that they submitted an All-Star Game ballot Monday morning supporting Tribe players at the Left Field Gate. Fans may also show their maxed-out voting message if they’ve already voted the maximum 35 times as permitted by Major League Baseball.

Fans can visit www.Indians.com/Vote to complete their voting, or vote on the MLB.com Ballpark app. Fans can vote a maximum of 35 times before voting ends on Thursday, June 29.

Next Wednesday, 10,000 fans will receive a replica of the trophy, courtesy of KeyBank, when the Tribe takes on the Cincinnati Reds at 6:10 PM. All gates will open two hours prior to the game, and great seats remain at Indians.com.

Indians OF Abraham Almonte to Miss 3-5 Weeks with Bicep Tendon Strain
Indians Lose Finale of Homestand 7-4 to Rays to Drop to 20-19; Three Takeaways from the Loss