Indians Fall to Rays 6-4 After Allowing 5 Home Runs; Three Takeaways from the Loss 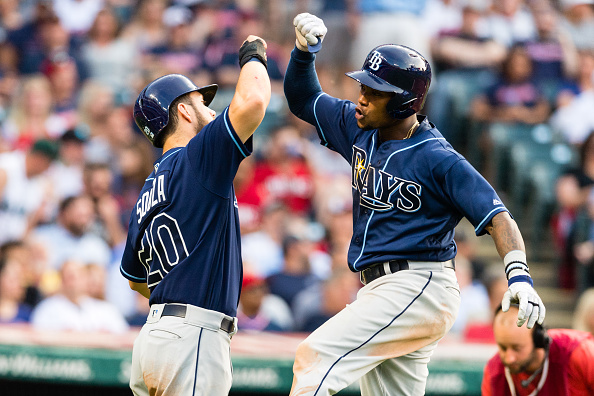 While it was a beautiful day for baseball at Progressive Field, the Indians struggled against the Tampa Bay Rays late into the evening, and ended up falling short with a 6-4 loss.

With the loss Cleveland’s six-game win streak against the Rays came to a screeching halt.

Taking the loss for the Indians was Danny Salazar, (2-4, 5.66 ERA) who gave up five runs off of six hits in his five innings on the mound.

While the Tribe tried to mount a comeback from a 6-1 deficit, it would prove to be too much to overcome.

Cleveland has a chance to close out the series with a win tomorrow, but for now, here are our three takeaways from the loss.

Indians Manager Terry Francona Tells His Story of Getting Called Up to the Majors – and It’s a Good One
Northeast Ohio Regular Season Baseball Scores: May 16