HS Preview: Normandy Looks to Get to 2-0 in Thursday Showdown with Lincoln-West 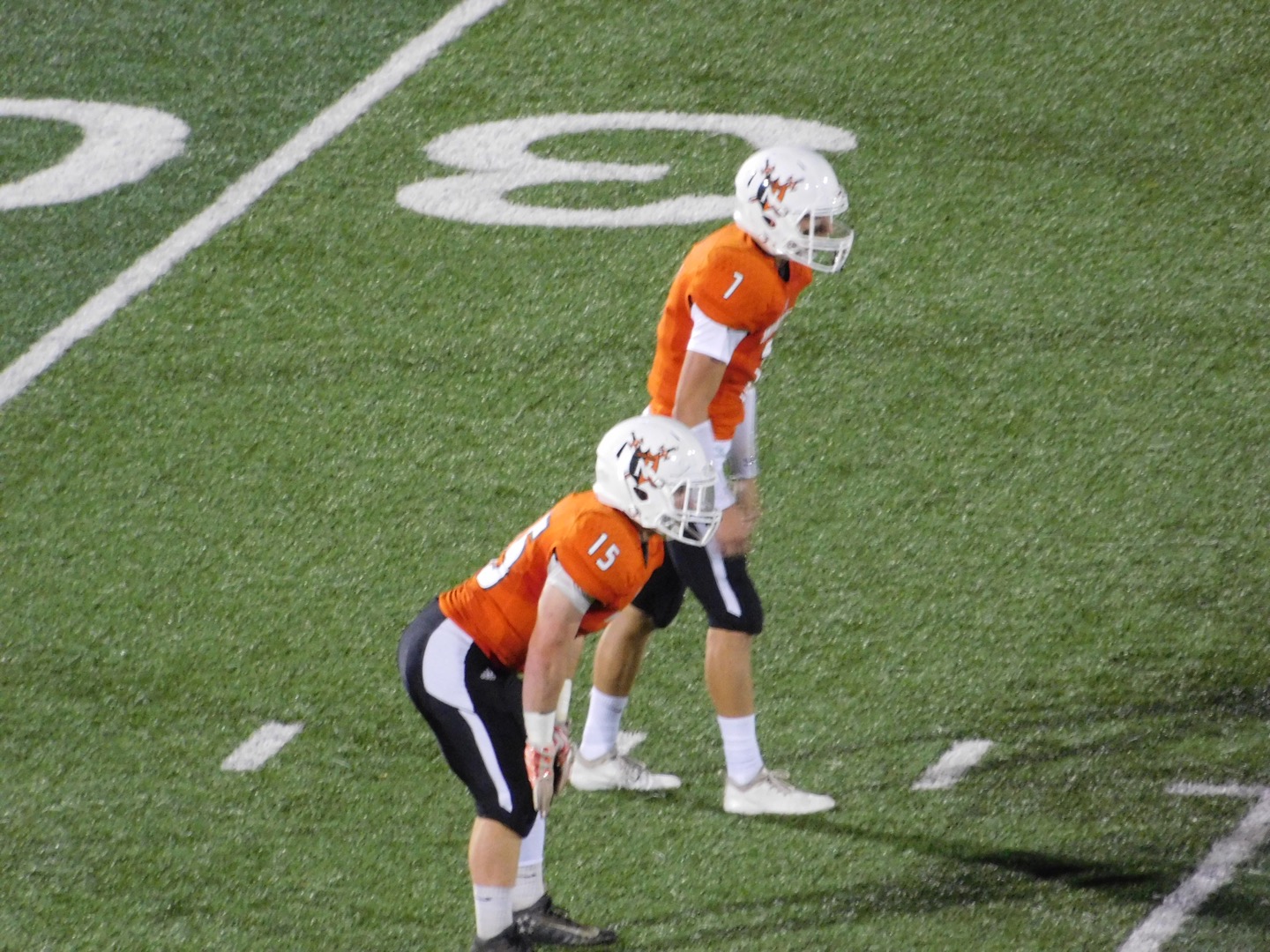 PARMA, OHIO – Last Friday it took the Normandy Invaders offense till the middle of the second quarter to get going, but once the big plays started happening, the team was able to cruise to an opening night 48-14 win over the Wellington Dukes.

This week the team stays at Byers Field, as they open up week two of the high school football slate against the Lincoln-West Wolverines, a team they bested 34-0 in week two last year.

The Wolverines come in 0-1 after they were defeated last Thursday at Byers Field by the Parma Redmen 41-6. The only highlight for Lincoln-West came in second half when sophomore QB Devon Layne raced 58 yards for the only Wolverine points of the night.

Normandy in their opening night win was led by nominee for NEOSI Jenny’s Popcorn Player of the Week junior Matt Ashe, as he threw for 229 yards, ran for 158, and had five total touchdowns in the win.

The Invaders hit for big plays all night in their victory Friday, as Ashe ran for scores of 65 and 33 yards, and threw for scoring plays covering 89, 54 and 28 yards.