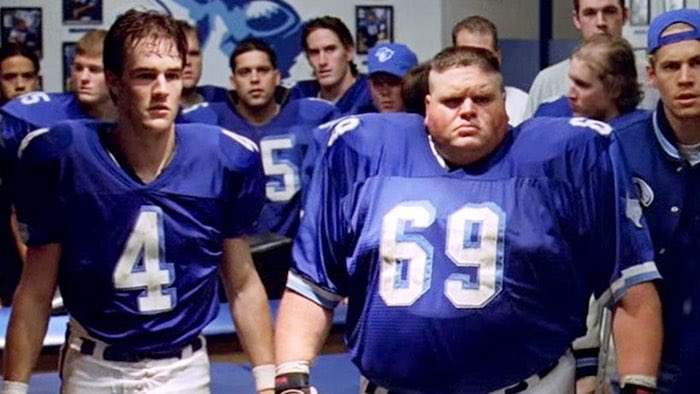 This award is sponsored by Jenny’s Old-Fashioned Popcorn.  You can find them at Giant Eagle, Marc’s, and everywhere popcorn is sold.  You can also visit them here.

We saw a lot of great performances in Week 1 and now it is time for NEOSI’s most popular feature, our weekly High School Football Player of the Week award.  The players to vote for are listed below.

The polls close Tuesday at midnight, and the award will be announced on Wednesday morning.  You can cast your vote in the comment section below. A reader can only cast 10 votes per day.*

This week’s list of candidates are listed below.  These are only for the games we covered, and you are encouraged to write in names for players in other games as well.

Strongsville RB Taylor Griffin: 131 yards rushing and a touchdown.  Griffin also had a pick six to seal the game for the Mustangs. 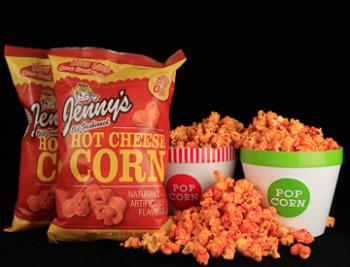