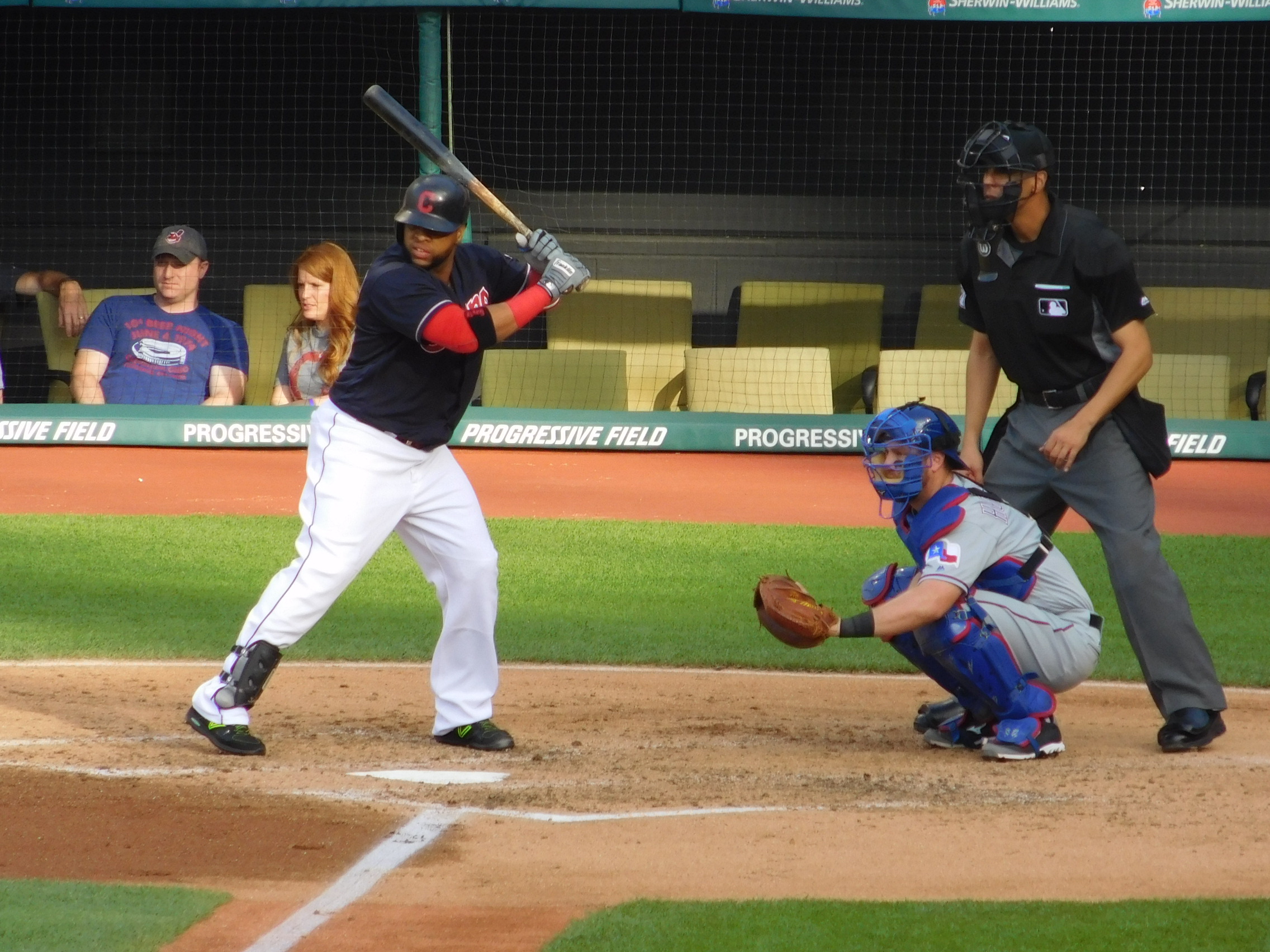 In his first season in the City of Brotherly Love, Santana ended the season hitting .229 with 24 homers and 89 runs batted in, drawing a total of 110 walks, up 22 from his last season with the Indians.

Santana inked a three-year deal worth $60 million, with him making $18.3 million this past season for Philly, who started strong but faded down the stretch in the NL East.

In his last year with the Tribe, he hit .259, with 23 homers and 79 RBI, so while his power numbers were almost exactly the same, his average in year one in the NL dropped 30 points.