Flashback: Hear Tom Hamilton’s Call of the Clinching Out in the Indians 2016 ALCS Win Over the Jays 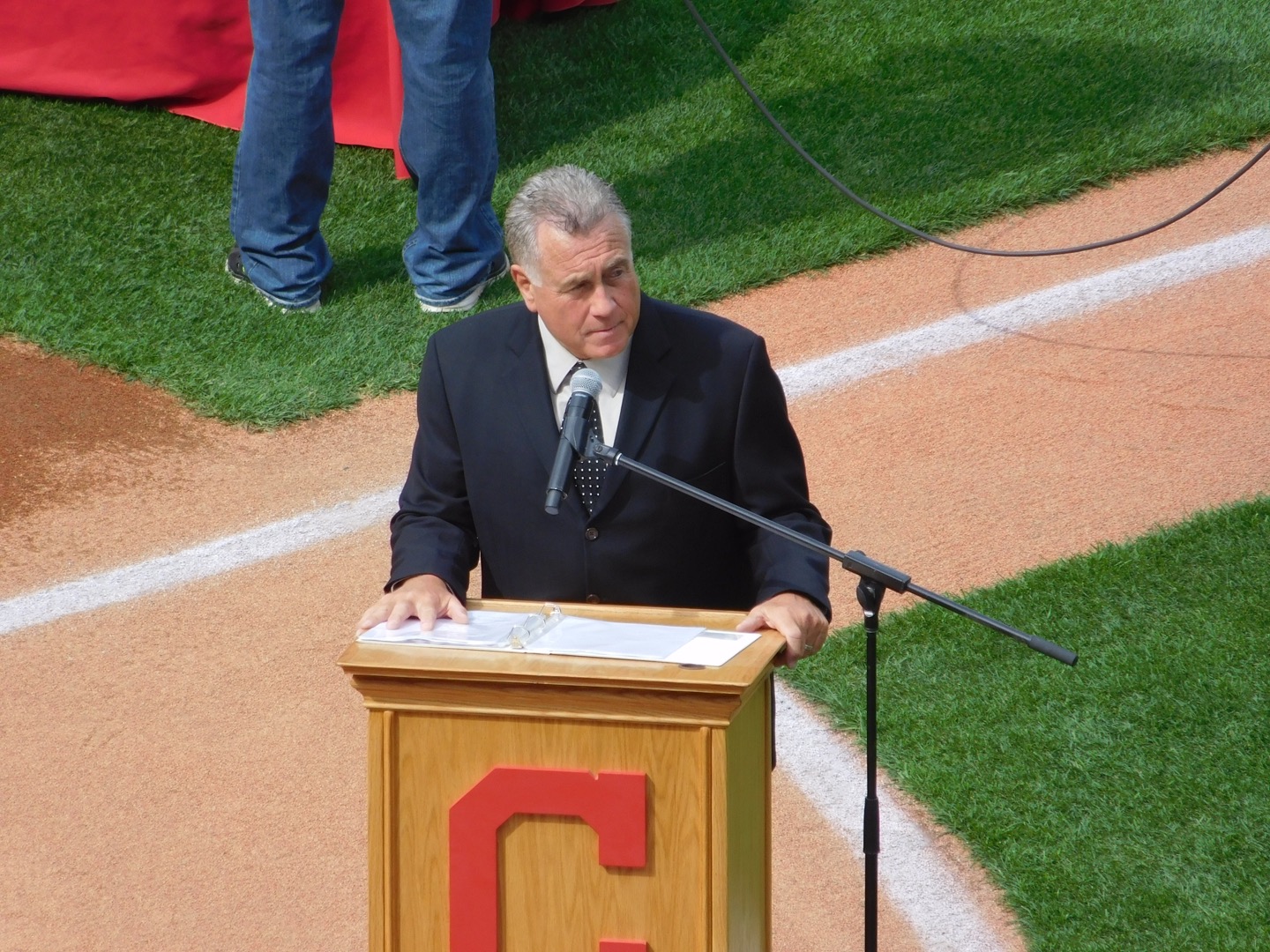 Two years ago today the city of Cleveland was in celebration mode, as the Tribe was on their way with a solid 4-1 series win over the Toronto Blue Jays to the 2016 World Series.

No one will forget the excitement that the team brought to the city that season, blasting their way in going 7-1 against the Red Sox and Jays before a classic seven-game series that just didn’t end the way fans wanted it against the Cubs.

But back on Wednesday, October 19th, 2016 – fans were all about the Indians and the celebration all over Cleveland, and today we go back to share two stories in a ‘Flashback’ of what was an incredible day for the Indians organization.

The first is the game story from that day, which you can see by clicking HERE

The other post from our look back is the famous call by Indians PBP man Tom Hamilton, who called the final out made in foul ground by Carlos Santana, clinching the win for the Indians.

Click HERE to check out the video again of that famous final call.