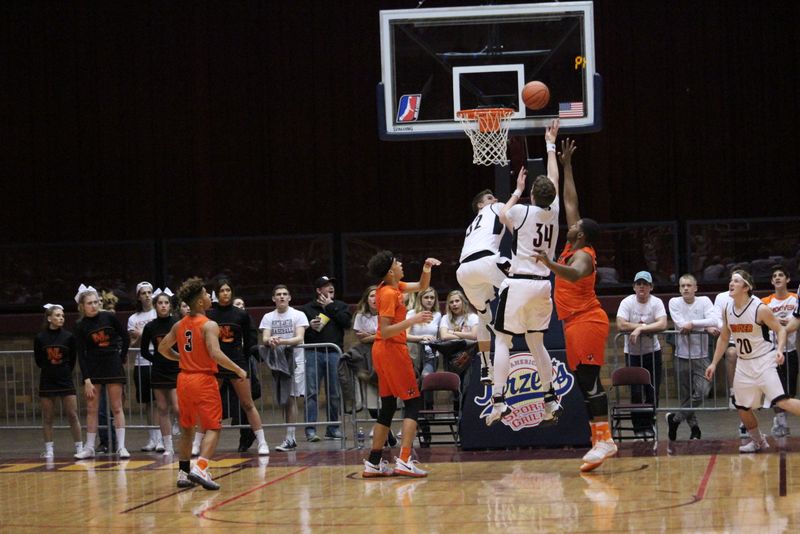 All photos via Opique Photo.

The Hoover Vikings advanced to the Canton District Final with a 69-60 win over the Massillon Tigers on Thursday, March 9.

Hoover was led by 23 points apiece from Eli Blackledge and Nathan Fox, as the duo did most of their damage in the second half. 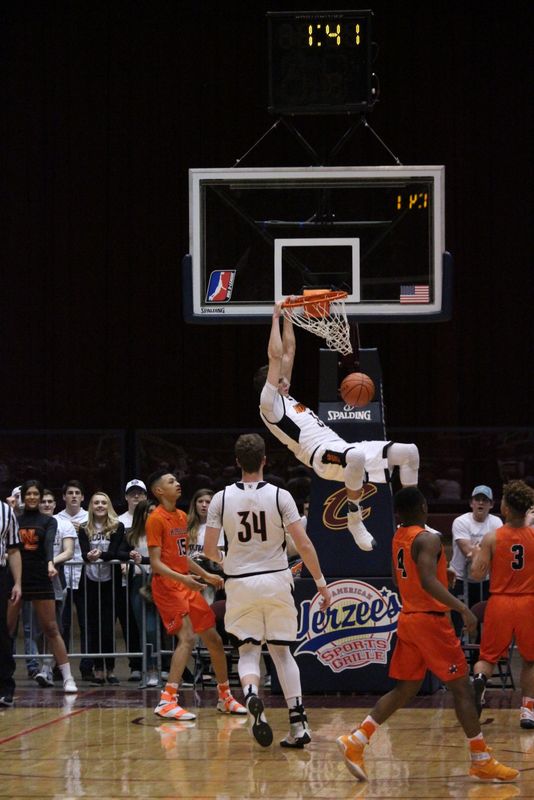 Fox scored 13 points in the second half, while Blackledge scored 15.

Fox grabbed a game-high 13 rebounds and Blackledge hauled in seven. 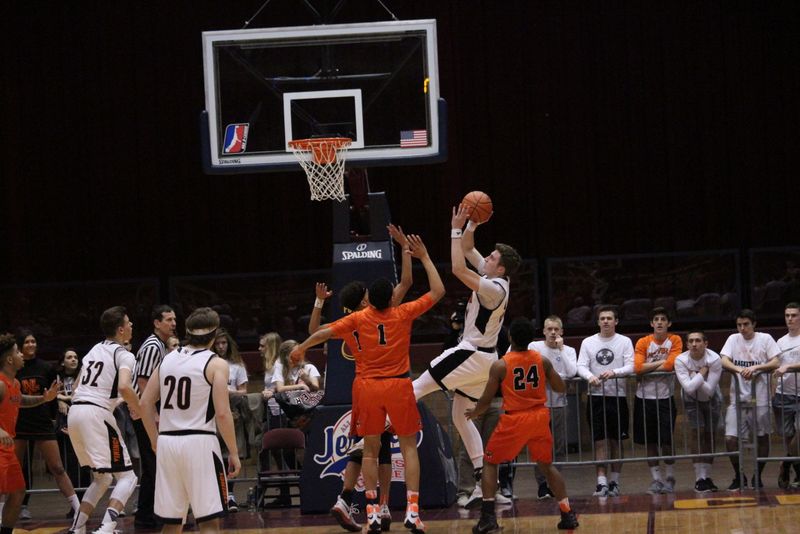 Massillon was led by Logan Pope, who scored a team-high 16 points. 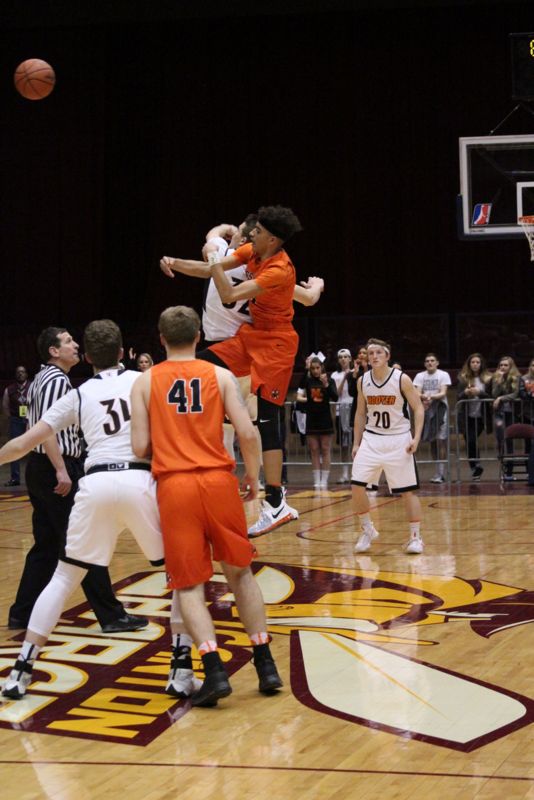 Hoover advances to take on rival Massillon Jackson in the district semifinal at the Canton Civic Center on March 11, as the two teams will play the rubber match of a hotly contested series.

Hoover handed Jackson its first loss of the season in North Canton, while Jackson defended its home court in the rematch. Now, the two teams meet on neutral ground with a district title on the line.

Click here to see more photos from the game.