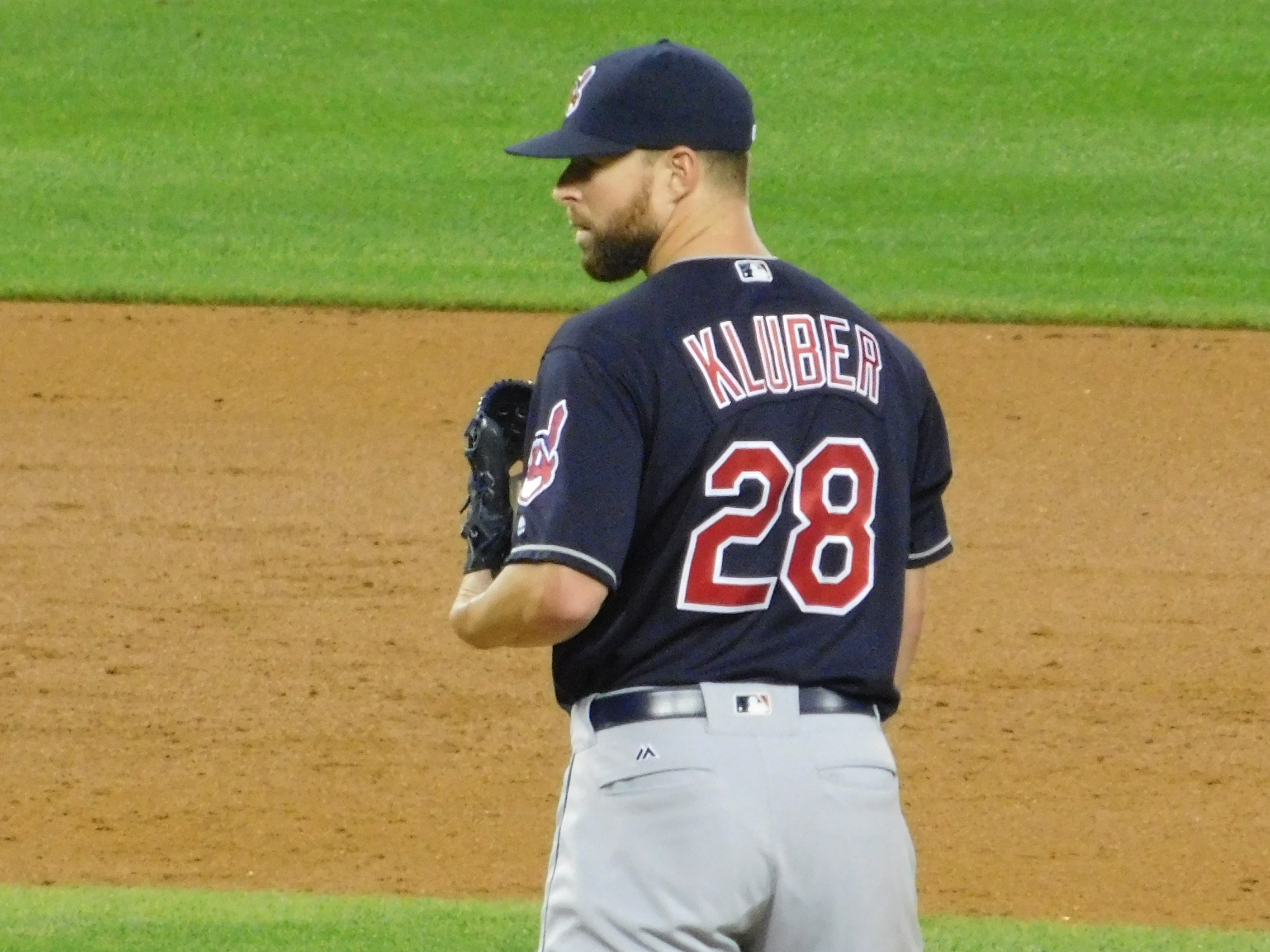 CLEVELAND– Indians fans still have plenty to root for as the Baseball Writers Association of America announced the finalists for the Jackie Robinson Rookie of the Year, Manager of the Year, Cy Young and Most Valuable Player awards on Monday.

Cleveland has nominees in three of the categories. Corey Kluber has been named a finalist for the American League Cy Young, while Jose Ramirez is a finalist for AL MVP. Terry Francona is also a finalist for Manager of the Year.

Ramirez led the league with 56 doubles. He also became just the second Indians player to record at least 100 runs, 50 doubles, 25 homers and 15 steals in one season. During his standout year, Ramirez also earned a starting spot in the All-Star Game. He was the first position player for Cleveland to earn a starting position since Juan Gonzalez did it in 2001, and was the youngest fan-voted starter since Sandy Alomar in 1990.

Francona guided the Indians to 102 wins. It was the most successful regular season of his managerial career, and just the third time in franchise history that the Tribe eclipsed the century mark in wins. If he wins, it will be his third Manager of the Year award.

MLB Network will televise the awards announcements exclusively. The complete list of finalists as well as the schedule for the announcements is below, courtesy of an MLB Network press release.