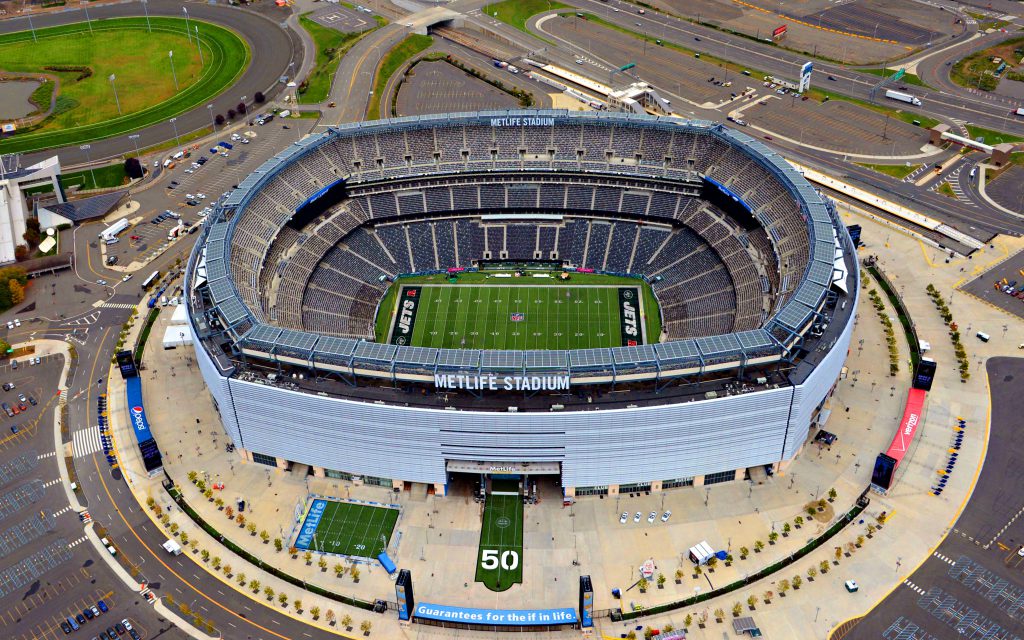 It’s easy to think the sky is falling, and that the Browns are going to go 0-16 after watching this game. On the other hand, if you think that this is ‘just one game’ and everything will be okay next week against the Titans, then your kidding yourself.

This team has a LOT of work to do, and they should do the right thing and early in the week make a decision if Josh McCown is going to play or not, because if not, then let Johnny Manziel have all the first team reps starting on Wednesday. They also have to get all the pre-snap penalties cleaned up, and figure out some type of way to run the ball to take the pressure out of whoever is under center.

The next test is the Tennessee Titans, who only got a near record setting outing from rookie QB Marcus Mariota, who threw for four TD’s in his first pro game. This is a serious test for Pettine and the coaching staff to keep the confidence of the players up after Sunday, and make sure to come up with a game plan to get a win over the Titans.