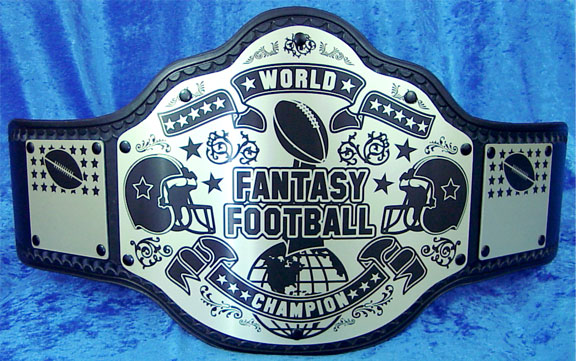 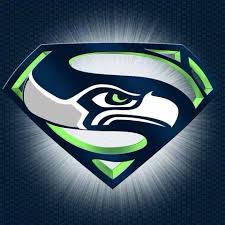 This sleeper pick will depend almost all on the health of Marshawn Lynch. If Lynch is a no-go in week four, than Rawls is a solid start at the running back spot in any league you can start him in.

Rawls put up 16 carries for 104 yards in a backup role last week against the Bears, and could have similar numbers this week as the Seahawks host the Lions on Monday night.

Watch carefully to see the status of Lynch as the weekend progresses, and if he isn’t going to play, throw Rawls in your lineup.