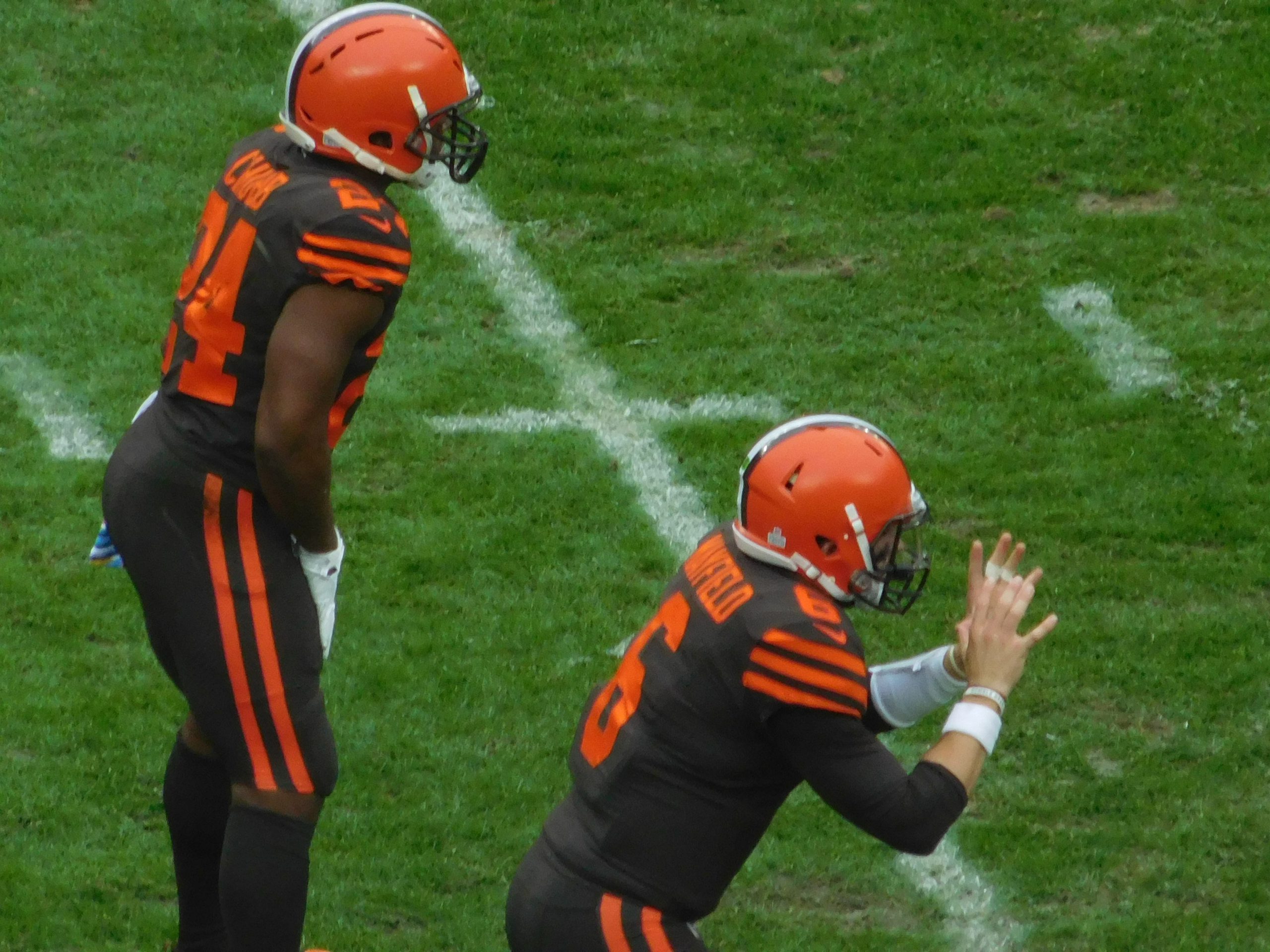 The game was a battle of kickers with just one touchdown. The game ended when Browns kicker Greg Joseph, who missed an earlier attempt that could have won the game in regulation, connected on an ugly 37-yard field goal with two seconds remaining in overtime to give the Browns their second win of the season over the Ravens, 12-9.

The Browns defense played great, allowing just nine points to a Ravens offense who were averaging nearly 31 points per game. Cleveland is on the verge of a winning record after six game for the first time in what seems like forever.

In their three non-victories (two losses and a tie) this season, the Browns margin of loss is a combined six points!

A win in this game would start to move them into the playoff conversation, can you believe that??? The Chargers have won two in a row after rolling over the Raiders last week. However, they have not won in Cleveland since 2009.

WEEK 6 GAME INFO Cleveland Browns (2-2-1) host the Los Angeles Chargers (3-2) at FirstEnergy Stadium this Sunday for an 1:00pm kickoff. The Chargers are 1.5-point favorites over the Browns in this AFC matchup.