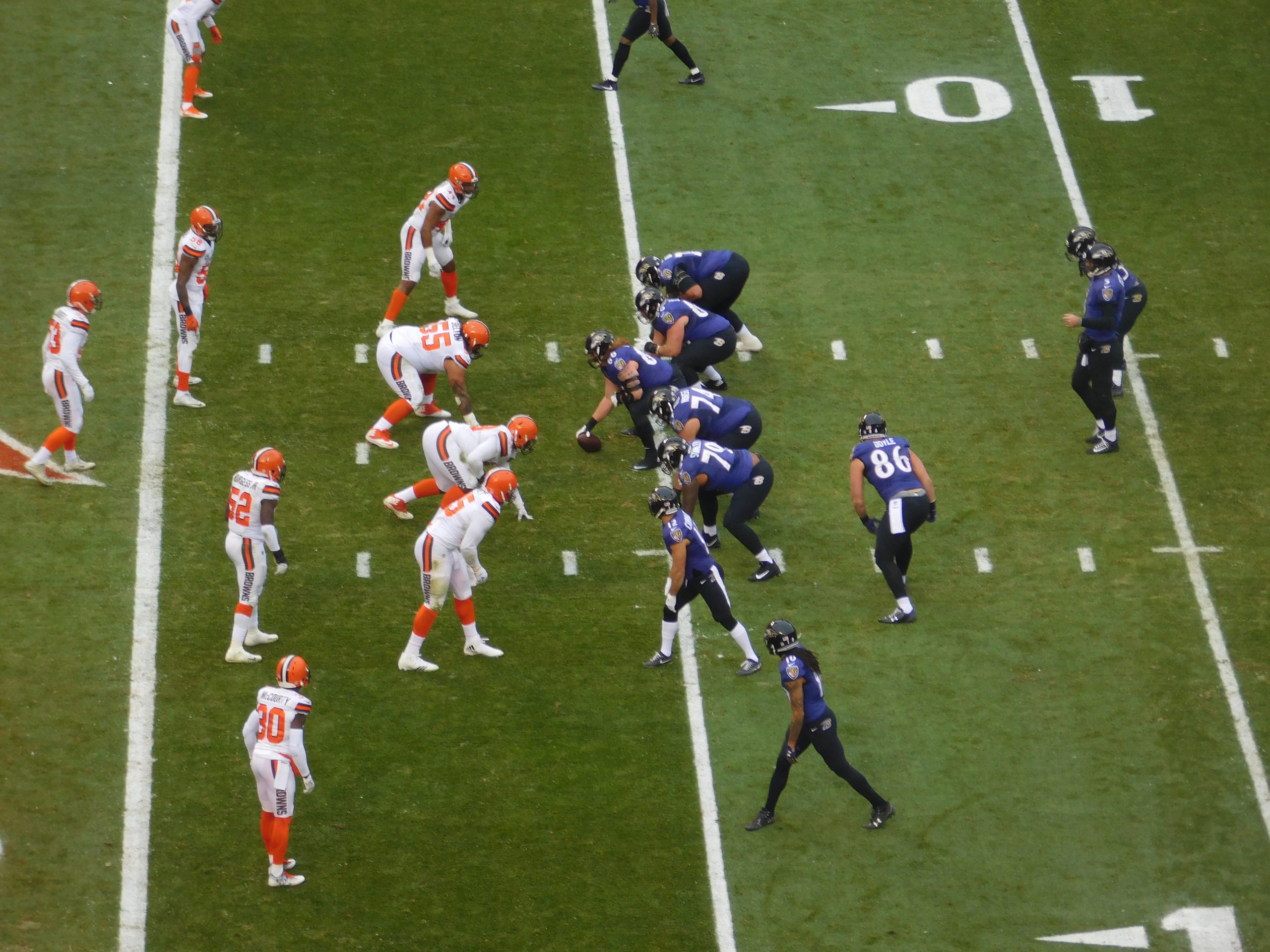 Hello Cleveland Fantasy Football fans! Welcome to the analysis of the Cleveland Browns players and their next fantasy matchup.

The Browns will look to bounce back after a 45-42 overtime loss to the Oakland Raiders last Sunday to drop their record to 1-2-1. They jumped out to an early lead, and were on top 28-14 midway through the third quarter. The teams went back and forth before Cleveland took a 42-23 lead with 4:20 left in the game on rookie running back Nick Chubb’s 41-yard TD run.

In typical Cleveland fashion, controversy ensued with the two most important plays of the game. Raiders quarterback Derek Carr appeared to have fumbled the ball and the Browns recovered it, returning it for a touchdown.

However, the officials ruled that Carr had not fumbled after a quick whistle. In their weekly review of officiating, NFL senior vice president of officiating Al Riveron admitted the league missed the controversial fumble call.

Then on third-and-2 at their own 17-yard line with under two minutes left to go in the game, it appeared that Carlos Hyde had achieved a first down. But after a review, the officials somehow reversed the call and forced a Browns punt that set up the game-tying drive, and led to the mistake-filled loss.

The Browns should have won the game, but made far too many mistakes. Hopefully, they will learn from these mistakes when they take on the Baltimore Ravens on Sunday.

WEEK 5 GAME INFO Cleveland Browns (1-2-1) welcome the Baltimore Ravens (3-1) to FirstEnergy Stadium this Sunday for an 1:00pm kickoff. The Ravens are three-point favorites over the Browns in this AFC North matchup.

The Browns last beat the Ravens in October 2015. Ravens Head Coach John Harbaugh has an impressive 18-2 overall record against the Browns. Baltimore has won each of the last three meetings by an average of 17 points.