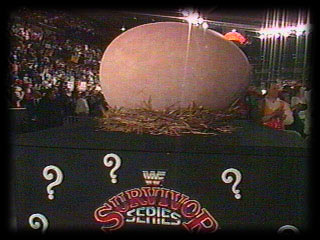 The WWE Survivor Series was held this past Sunday Night, but for years it was always on Thanksgiving and became related with the holiday for Pro Wrestling fans. The event was known for four on four matches and sometimes even five on five, all elimination matches and the goal was to survive.

While some times it could be controversial (Montreal Screwjob), sometimes hokey (Gobbley Gooker) it was always entertaining.  It was also the event that some of the very best pro wrestlers and pro wrestling factions made their WWF/WWE debuts.  Even one of the most fearsome structures of all time debuted at the 2002 Survivor Series (The Elimination Chamber)

It is in that spirit, mixed in with a slow sports day, that we thought it would be fun to take a look back at the Top Five Wrestlers / Factions to debut at the Thanksgiving Day Spectacular.  These are not in order of who is the greatest of all time, or the most important, and to avoid countless hours of needless aggravation and debate, we are simply going to list them in chronological order. 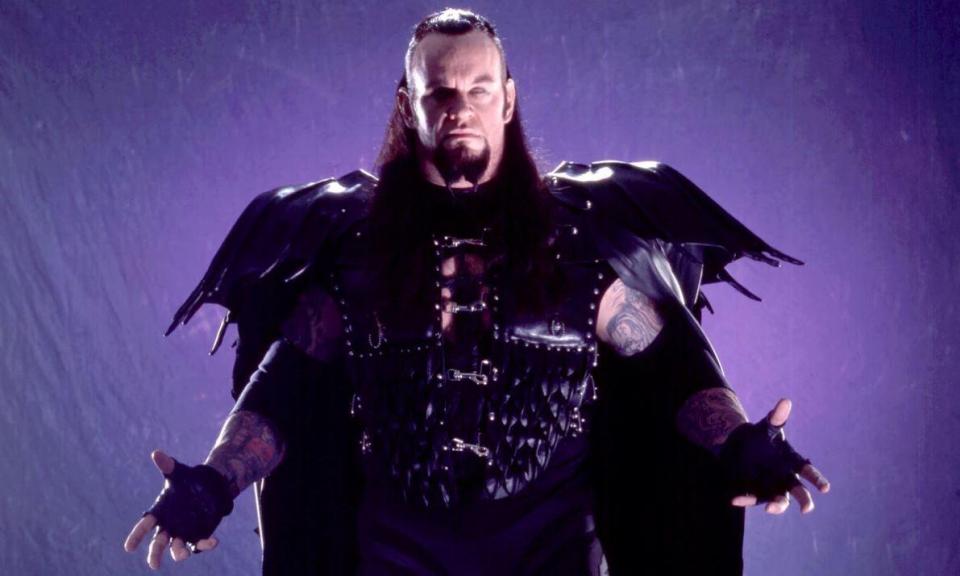 He would go down as one of the greatest wrestlers of all time if not “the greatest” of all time.  The Undertaker debuted in 1990 as a member of The Million Dollar Team captained by Ted Dibiase.  He was a mystery partner and no one knew who he was.  He would eliminate both Koko B Ware and Dusty Rhodes of the Dream Team from the match before being counted out.