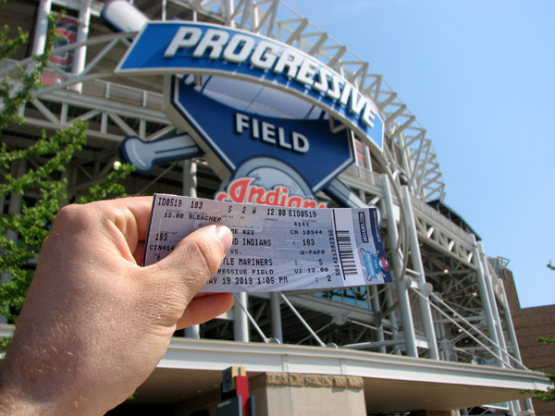 The Indians have added over 100 full season ticket accounts in less than 24 hours.

If you missed out on the Holiday Six Pack don’t fret, the website says that they will be available again in late January 2017.

Season tickets are still available. Single-game tickets will be available in March.

The team has not officially announced the signing as of yet. Stay tuned to NEOSI for developments.