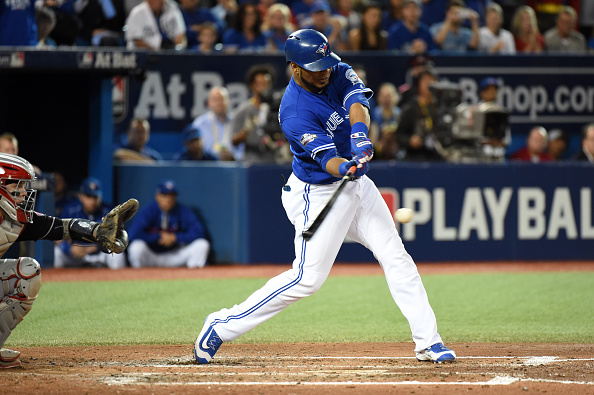 Get ready Indians fans, the Tribe is loading up for another World Series run.

They showed that in a huge way on Thursday night, as the team agreed to a deal with one of the biggest names in free agency, coming to terms on a three-year deal with Blue Jay slugger Edwin Encarnacion.

The deal, as outlined below, is for $60 million guaranteed, and includes a club option for $20 million.

Source: The three-year deal for Edwin Encarnacion includes a club option for $20M. The buyout is $5M, which is part of the $60M guarantee.

Many felt while the team talked about adding Encarnacion during the Winter Meetings two weeks back, since they didn’t get the job done there, he would eventually ink elsewhere.

It was just earlier tonight that we reported Encarnacion was close to making a decision, that that the Indians were a team that was still very much in the mix.

He will fill a huge void in the lineup with his 42 homers and 127 runs batted in from last season. Of course the signing of Encarnacion means that the team won’t be bringing back Mike Napoli, who remains on the free agent market.