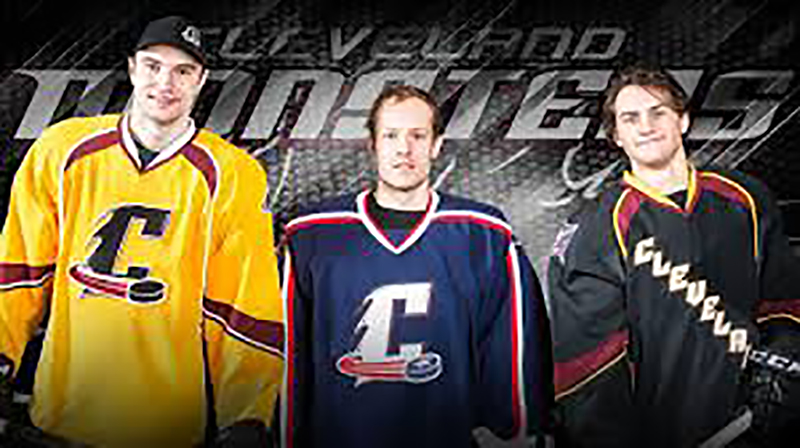 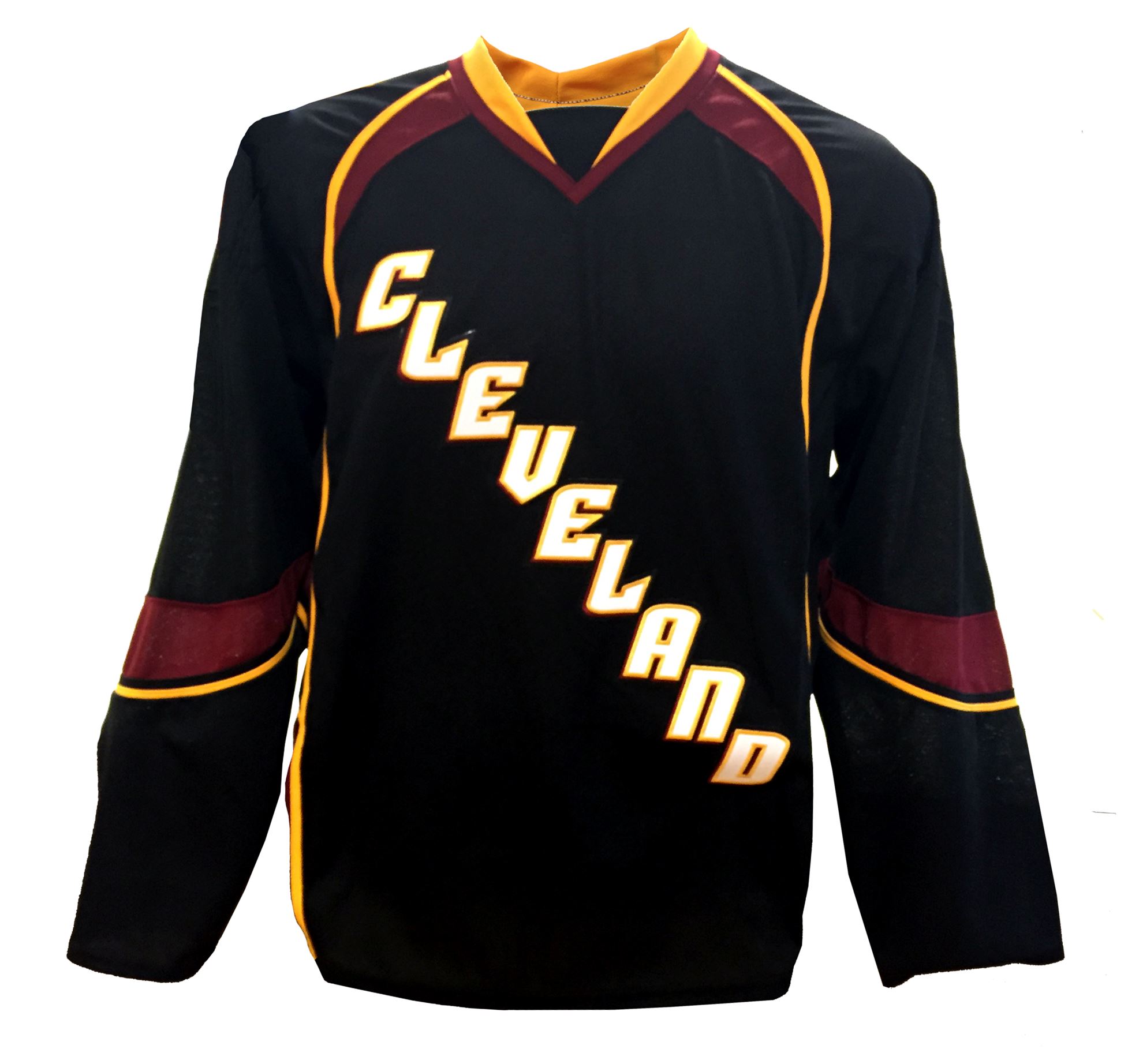 Additionally, as per AHL rules, the Monsters will wear dark uniforms at home during the second half of the season, including the team’s black “Cleveland” jerseys, worn on the road in the first half of the 2016-17 campaign, and a new navy version of the Monsters’ popular “Blue Jackets Night” jerseys.

“We are thrilled to debut our new gold alternate jerseys on Cavs Night this week,”

“We feel there’s no better way to introduce our fans to these exciting new uniforms than by paying tribute to our family members here at The Q, the NBA Champion Cavaliers.”

In addition to appearances by Cavaliers mascots Moondog and Sir CC, the Cavs Girls and the Scream Team, Wednesday’s “Cavaliers Tribute Night” will see the first 10,000 fans through the gates receive a pair of “Champions Live Here” Thundersticks. Cavs legends Austin Carr, Campy Russell, Larry Nance, Jim Chones, Barry Clemens, Elmore Smith and Bingo Smith will be available for pregame autographs and photos on the concourse from 6:00 to 7:00 pm.