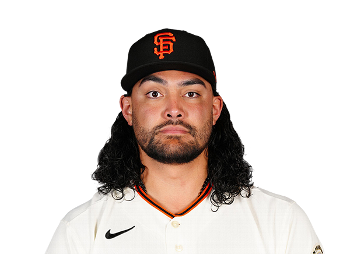 Sean Manaea limited the number of mistakes he made in this evening’s ballgame just to one. Manaea’s one mistake was the homer that he gave up to Lindor in the fourth inning that tied the game 1-1 until the 5th inning.

Manaea only allowed 3 hits in his start, pitched 7 innings, gave up 1 earned run, 1 walk, 9 strikeouts, and one home run allowed.

Manaea retired the first 10 batters to start the night until he gave up the solo homer to Lindor. The Athletics starter earned his 4th victory of the season.

Sean Manaea has had two career starts against the Indians, in his previous outing on August 23, 2016, he also went 7 innings, allowed 1 run, and gave up 3 hits. He has only allowed one run over his last 17 innings, has struck out 19 and only walked 2 batters.

With the Indians loss, the team breaks a 3 game winning streak.