Cleveland’s UFC Heavyweight Champion Stipe Miocic Knocked Out in Round One; See the Video 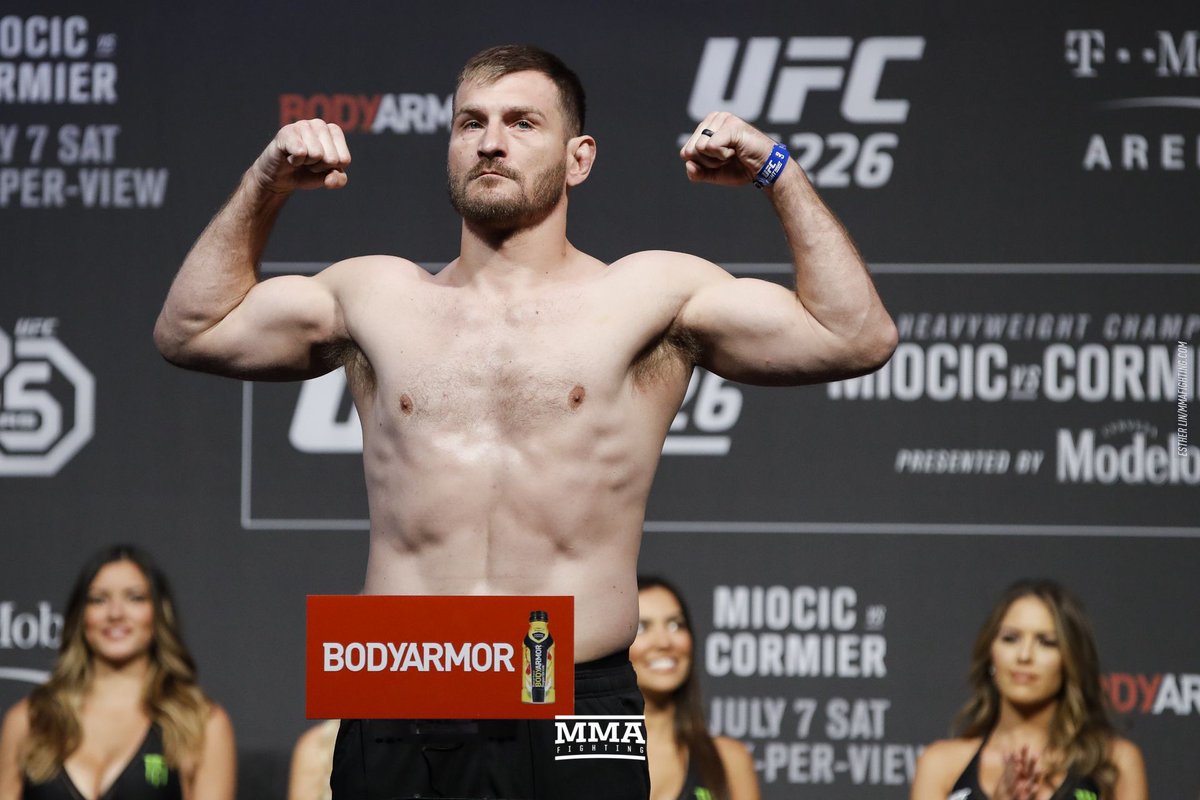 Maybe it’s only fitting the week that Cleveland sports fans have had with the disappointment of losing LeBron James to the Lakers that Saturday night with their UFC World Champion was almost bound to happen.

Stipe Miocic, who was the city’s new hero for his courage and determination after winning the UFC Heavyweight Title back in May of 2016, was knocked out on Saturday night, losing the championship to Daniel Cormier at UFC 226.

Miocic after the bout tweeted about the loss, in true hero fashion still giving a thumbs up and talking about being back in ‘The Land.’

Tonight wasn’t my night. I’m feeling good. Thanks to all my fans for the support. Love you guys! See you back in The Land! pic.twitter.com/D2KUR4ex4d

If you didn’t catch the first round knockout, here’s a tweet with the video of it.

UFC 226: Daniel Cormier Knocks Out Stipe Miocic To Set Up Dream Match With Brock Lesnar
UFC Schedule For The Remainder of 2018 Has Been Announced. Are They Coming Back To Cleveland Soon?