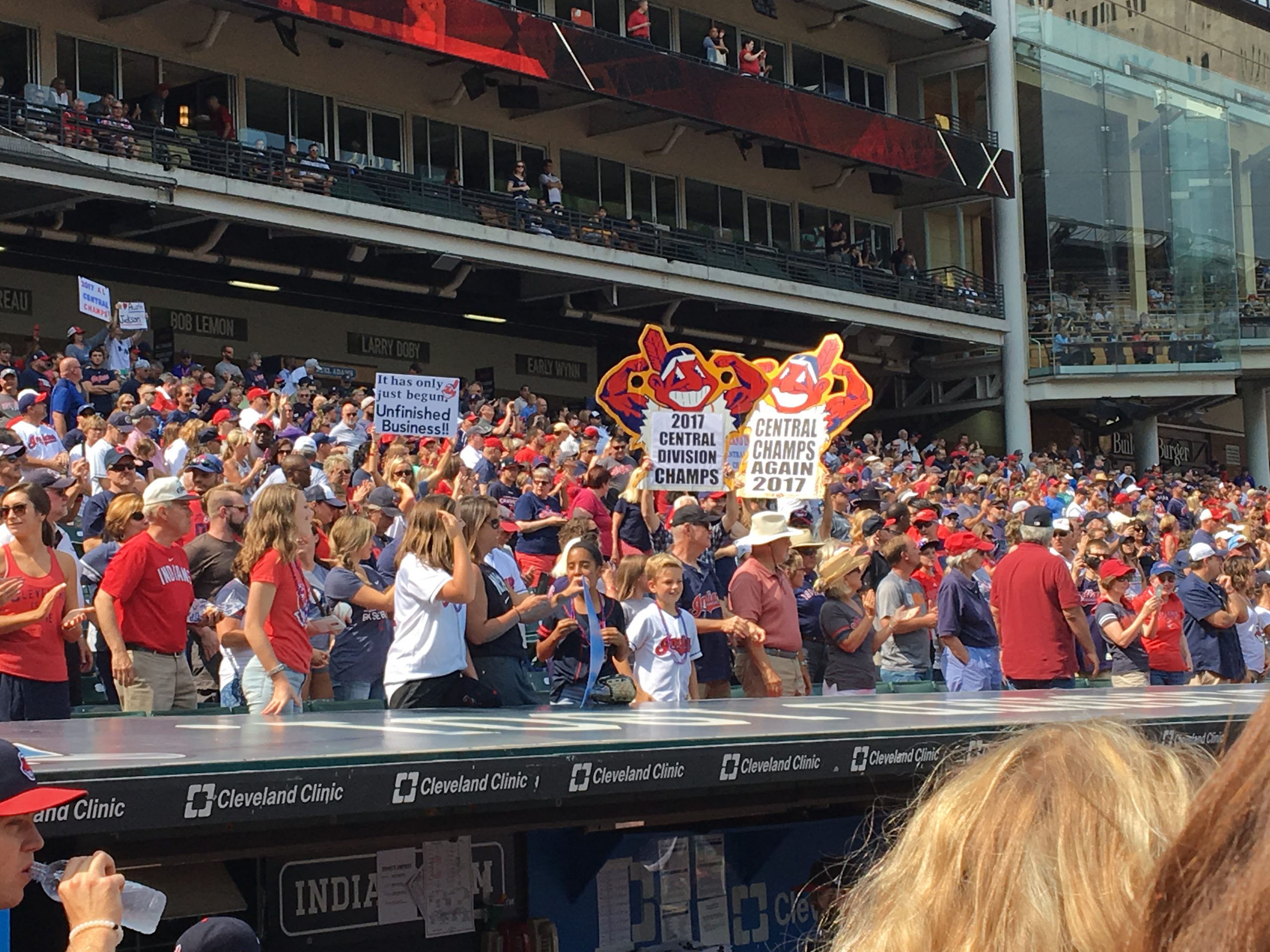 The team will begin the season with two west coast series against Seattle (March29-April 1) and the L.A. Angels (April 2-4).

The Home Opener is set for Friday, April 6 at 4:10 p.m. against the Kansas City Royals. The team will have a 10-game homestand which includes the series against the Royals (April 6-8), as well as one against the Detroit Tigers (April 9-12) and one against the Toronto Blue Jays (April 13-15).

From there, the Tribe will head to San Juan, Puerto Rico, to play a two-game set against the Minnesota Twins (April 17-18).

SportsTime Ohio will air 155 games, while 12 games will be televised nationally. 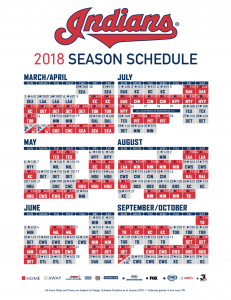