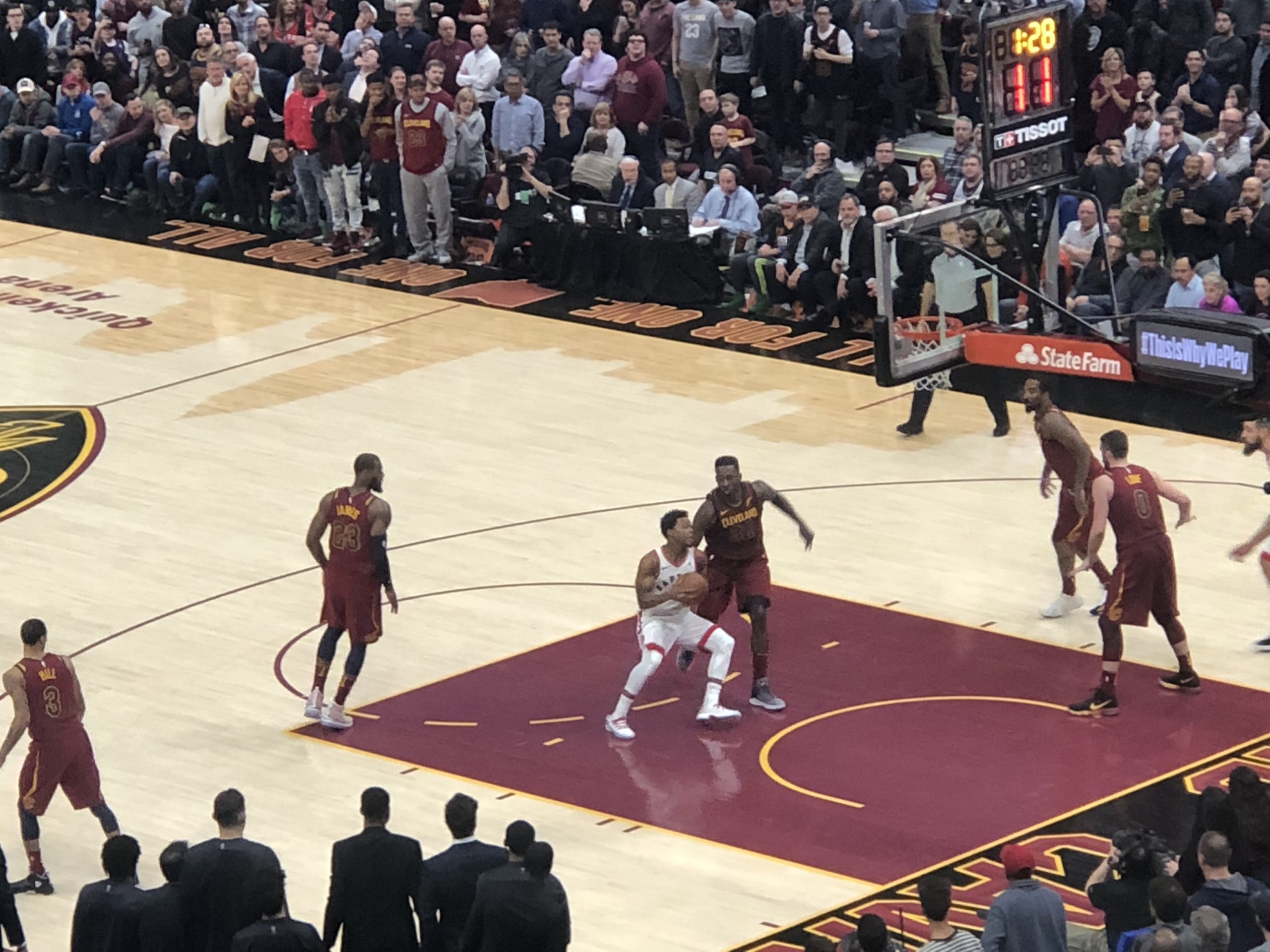 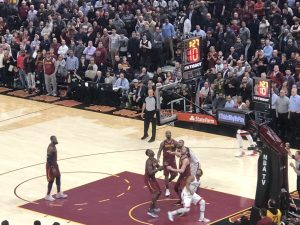 Overall, the Cavs shot 38-of-77 from the field (49.4 percent) and 13-of-30 from deep. The Cavaliers had really balanced scoring from their starting five with each player contributing double digits.

LeBron James ended the night with a game-high 27 points, 10 rebounds and six assists. Jose Calderon had 19 points (his highest point total as a Cavalier), four assists and two steals. Kevin Love had another double-double with 18 points and 15 rebounds. Rodney Hood added in 17, and Jeff Green ended with 12 points, all scored in the second half.

This balanced attack forced the Raptors to pick their poison early on, and everyone’s success throughout the night meant that they once again found no singular way to contain James.