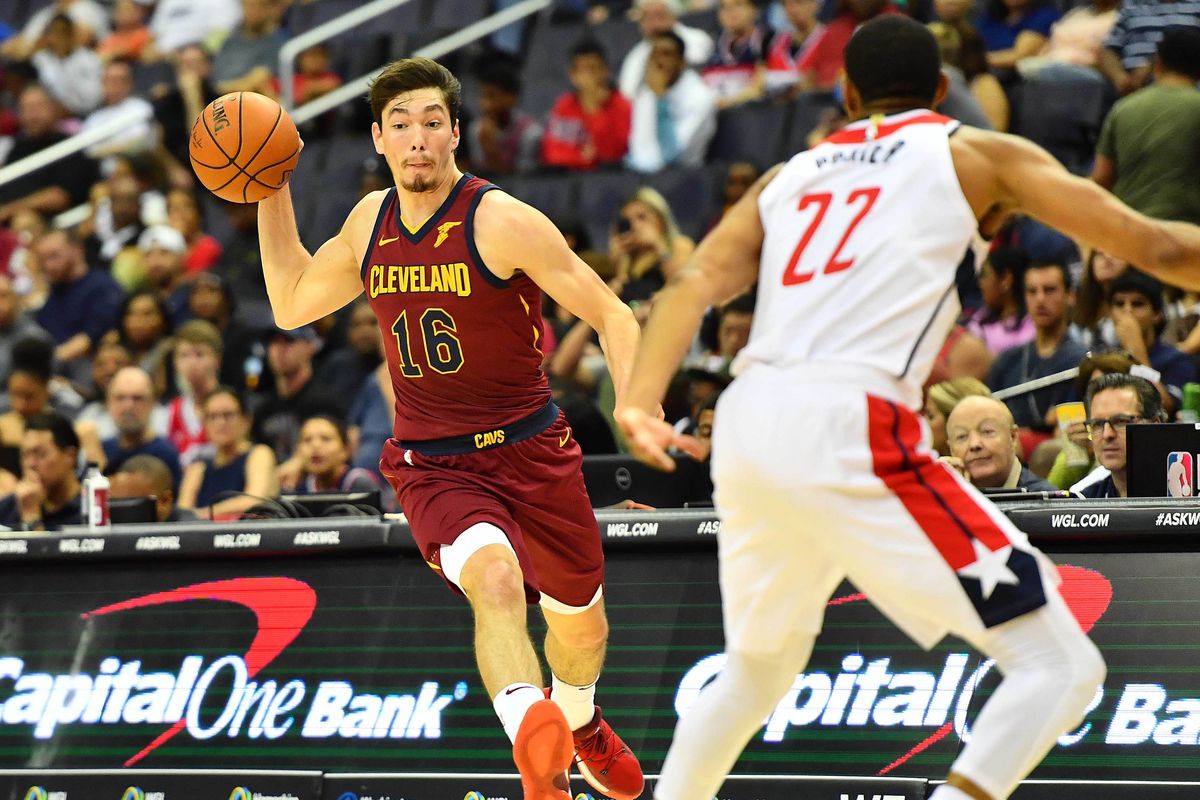 Toronto- The Cleveland Cavaliers started the 2018-2019 NBA season on  Wednesday night on the road vs Toronto Raptors, falling 116-104. Cleveland trailed by as many as 20 points in the third quarter before cutting the Raptors lead down to seven midway through the fourth, but Toronto was able to tighten things up down the stretch. While seeing the Cavs fight back was promising, it was not so promising watching the defense as the Raptors built their lead.

The Cavaliers struggled to play with the same level of pace on the defensive end that they brought to the offensive side of things. Austin Carr mentioned it multiple times throughout the broadcast, if Cleveland wishes to play with this much pace they have to transition into defense quicker. While many of the mistakes on the defensive end could be attributed to the new rotations being used, they are also some of the issues that Cavs teams in the past have struggled with.

The defense seemed to click a little better later in the game before it was too late, but the overall effort was there all night. The Cavaliers stressed ball movement and pace all training camp and tonight those things were present on the court. Something often glossed over when thinking of ball movement is the fact that everyone remains engaged in the game because the best shot is the open shot. The combination of Cedi Osman really pushing the ball and a 6-0 run by Jordan Clarkson to start the fourth quarter helped the late game push, but the defense dug too much of a hole early on.

Continue reading for three takeaways from the Cavs opener…