Carrasco Throws a Gem, Pen Almost Gives it Away as Indians Hold On to Top Sox 9-7; Three Takeaways 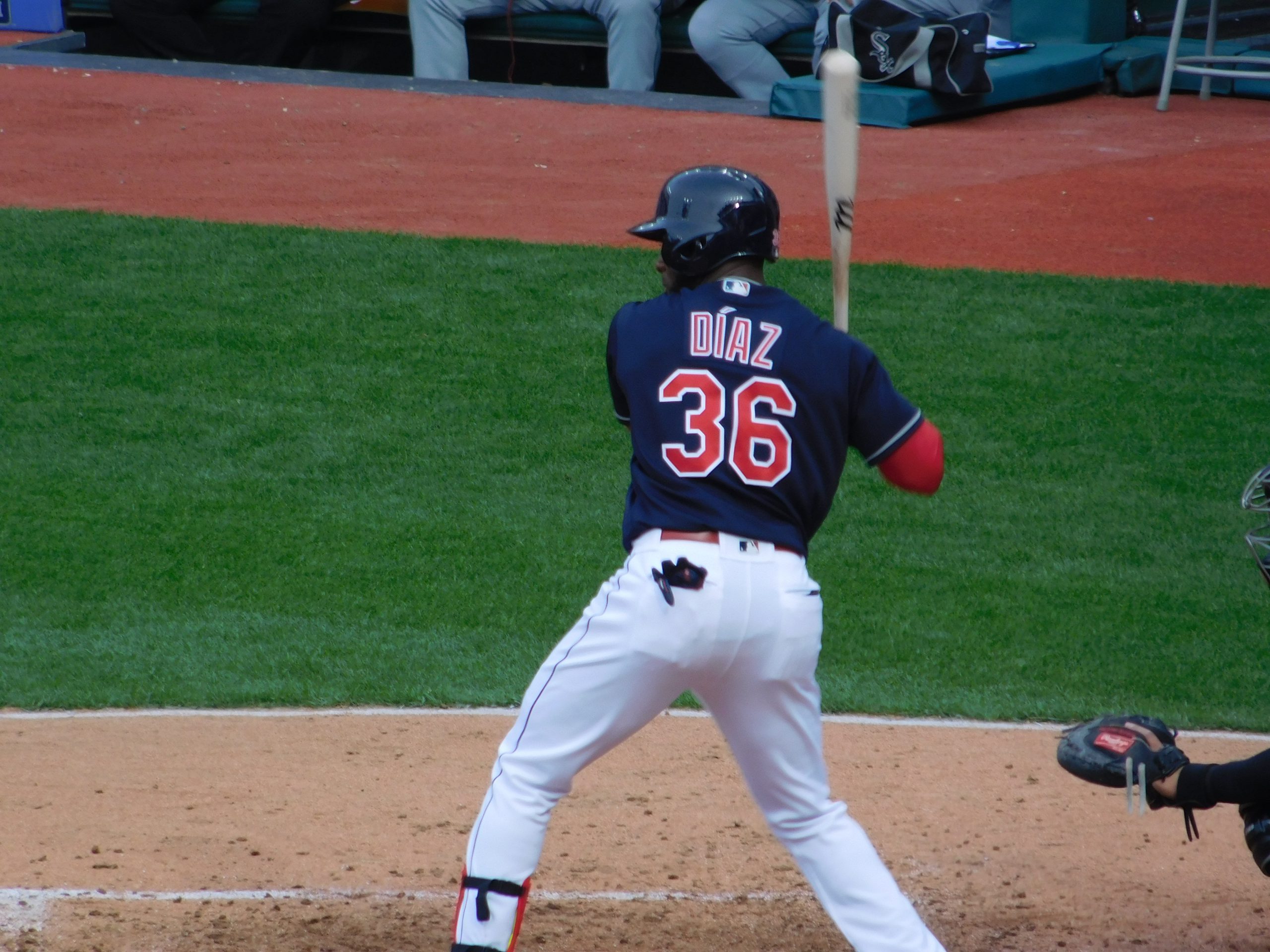 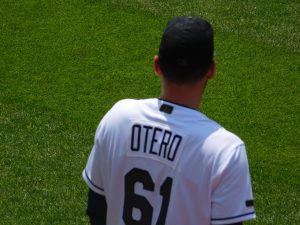 The Cleveland Indians bullpen has struggled much of the season, and unfortunately Sunday was more the same. Adam Cimber relieved Carlos Carrasco to start the eighth inning, and things went south. The White Sox hit two HRs off of Cimber in the eighth inning to bring the Indians lead down to 9-3.

Then the ninth inning started, and the White Sox bats quickly started a rally with three hits and two runs on Dan Otero before Cody Allen came in and allowed a one-out, two-run triple. Those runs were charged to Otero as Chicago seemed to have his number from the get-go.

After the White Sox tasked Allen with a triple, he was able to strike out the final two hitters. The bullpen was lucky the offense hit like they did Sunday, because they almost let one slip away on the road.

Preview: Indians Look to Take the Series Over the Sox in Chicago With Afternoon Affair
PREVIEW: Cleveland takes on Cincinnati in Battle of Ohio