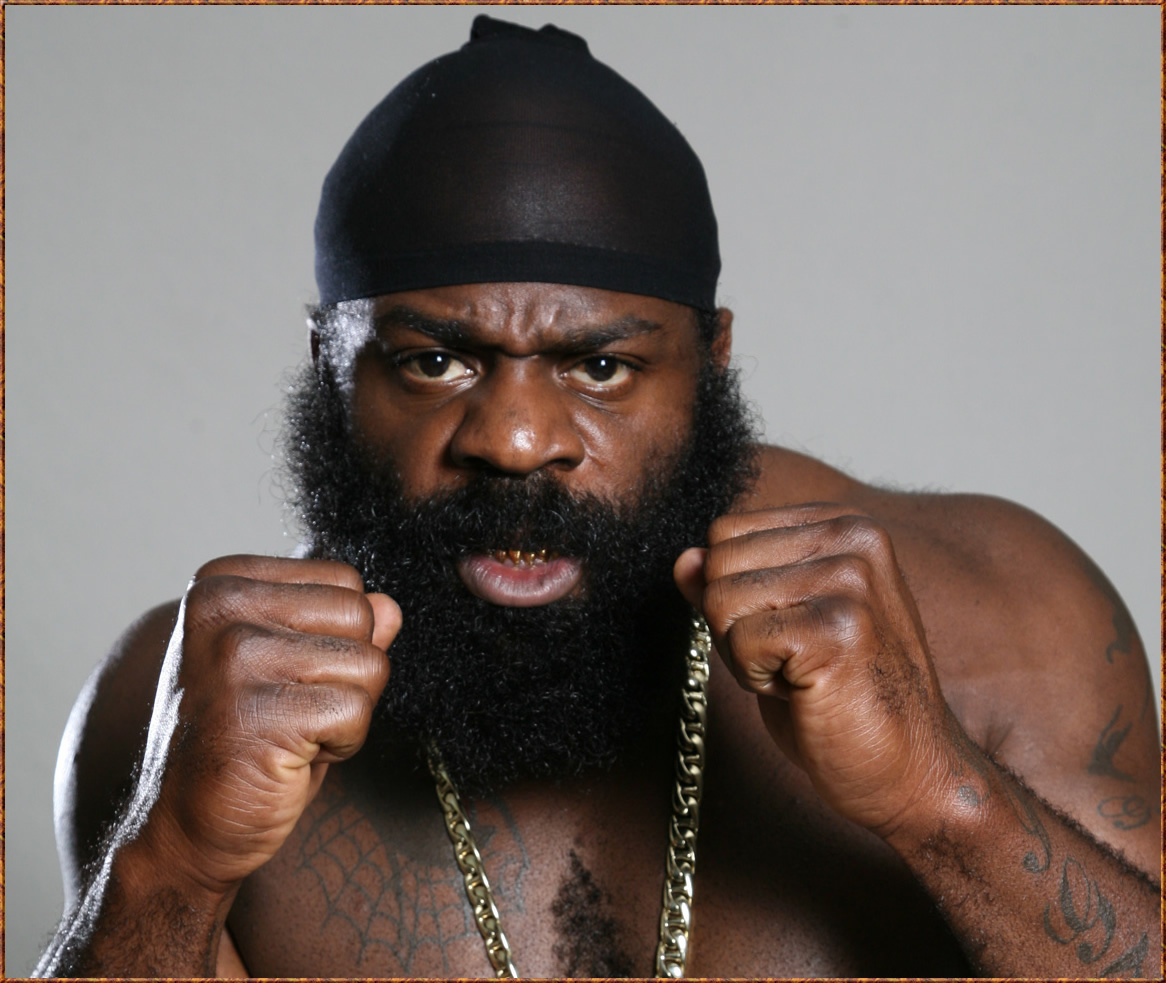 Several reports have now confirmed Kimbo Slice has passed away from unknown causes.

Law enforcement sources told TMZ Slice was admitted to the hospital near his home in Coral Springs, Florida, and police are currently getting information from family members.

However, as moments ago, it is now confirmed, Ferguson has passed away. Stay tuned into NEO Sports, for a retrospective of Slices career in the coming hours. Kimbo was only 42 years of age.

Brock Lesnar Talks of the Decision to Go Back to UFC
Was Kimbo Slice really a legend?