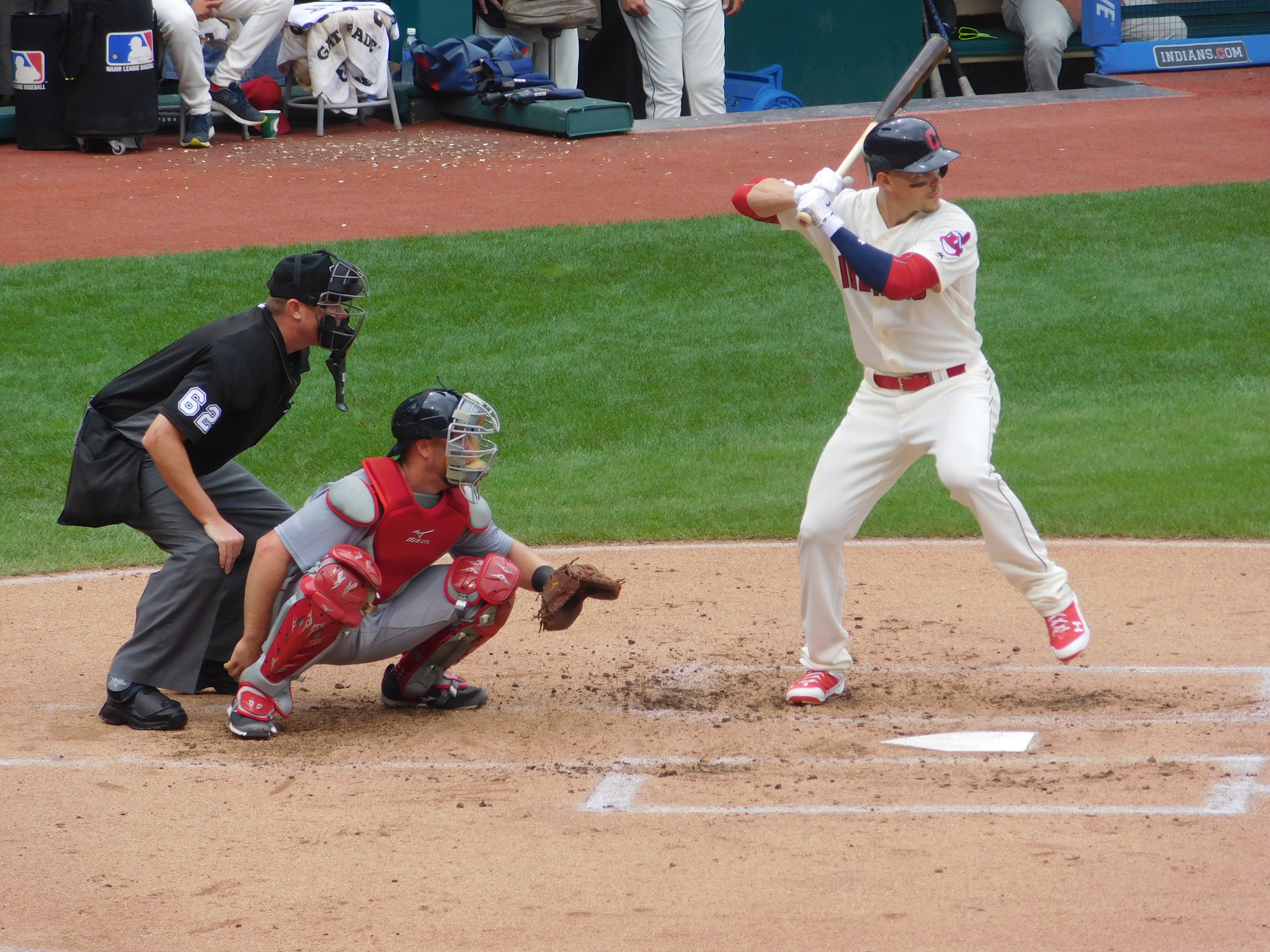 NEW YORK– The Cleveland Indians gave two surgery updates on Monday via press release prior to the start of their ALDS Game 4 against the New York Yankees.

Outfielder Brandon Guyer will undergo surgery on his left wrist on Wednesday in order to repair a tendon. The surgery will take place in Scottsdale, Ariz., and a timeline for his return will be established after the surgery.

Pitcher Adam Plutko underwent hip surgery on Monday in Dallas to repair a right labrum tear. Per the release, Plutko will begin rehab immediately and his timeline to return is four to six months.

Neither made the Indians’ ALDS roster.