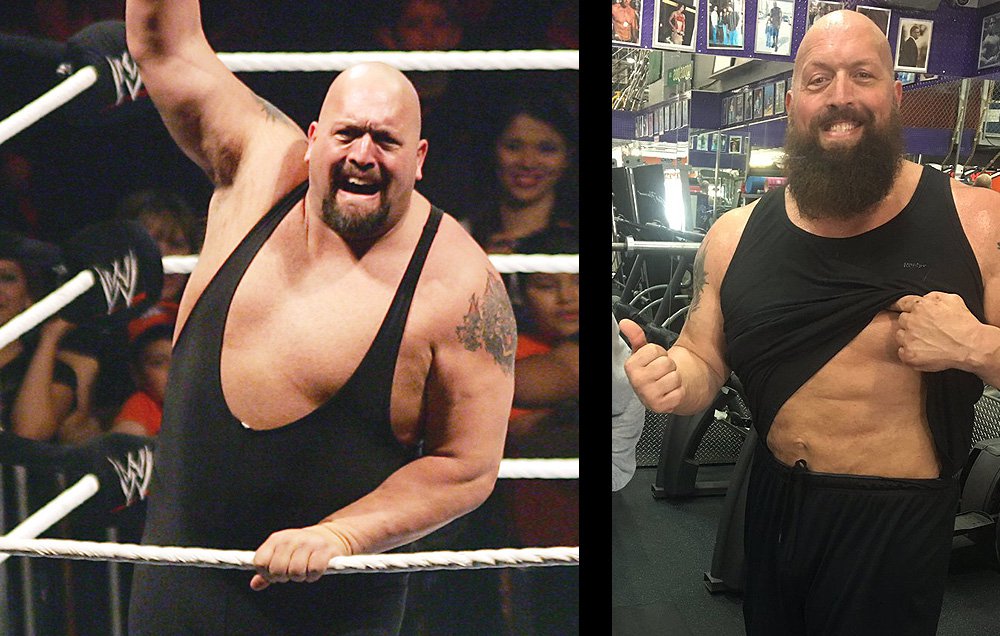 February ’99, jumps ship and debuts as a heel by interfering in Austin/McMahon cage match.

4 months later he turns heel by tagging up with Undertaker to take on the Rock and Sock Connection.

Right after WrestleMania 2000 he turns face when he starts impersonating wrestlers such as Kurt Angle and Hulk Hogan.

He then disappears for nearly 8 months before returning at Royal Rumble 2001 as a heel to attack The Rock.

That wouldn’t last long, and after only a few months he would become a face again for nearly the next year.

Slightly after WrestleMania XVIII he turns on Steve Austin to join the NWO in April 2002.  Show stays a heel for several years to follow, including a successful run as WWE Champion in November of 2002.

Show starts feuding with Triple H then JBL in early 2005, going back to babyface.

Big Show is drafted to the new ECW and turns heel at One Night Stand 2006.  He remains a heel until leaving the company in the fall of 2006.