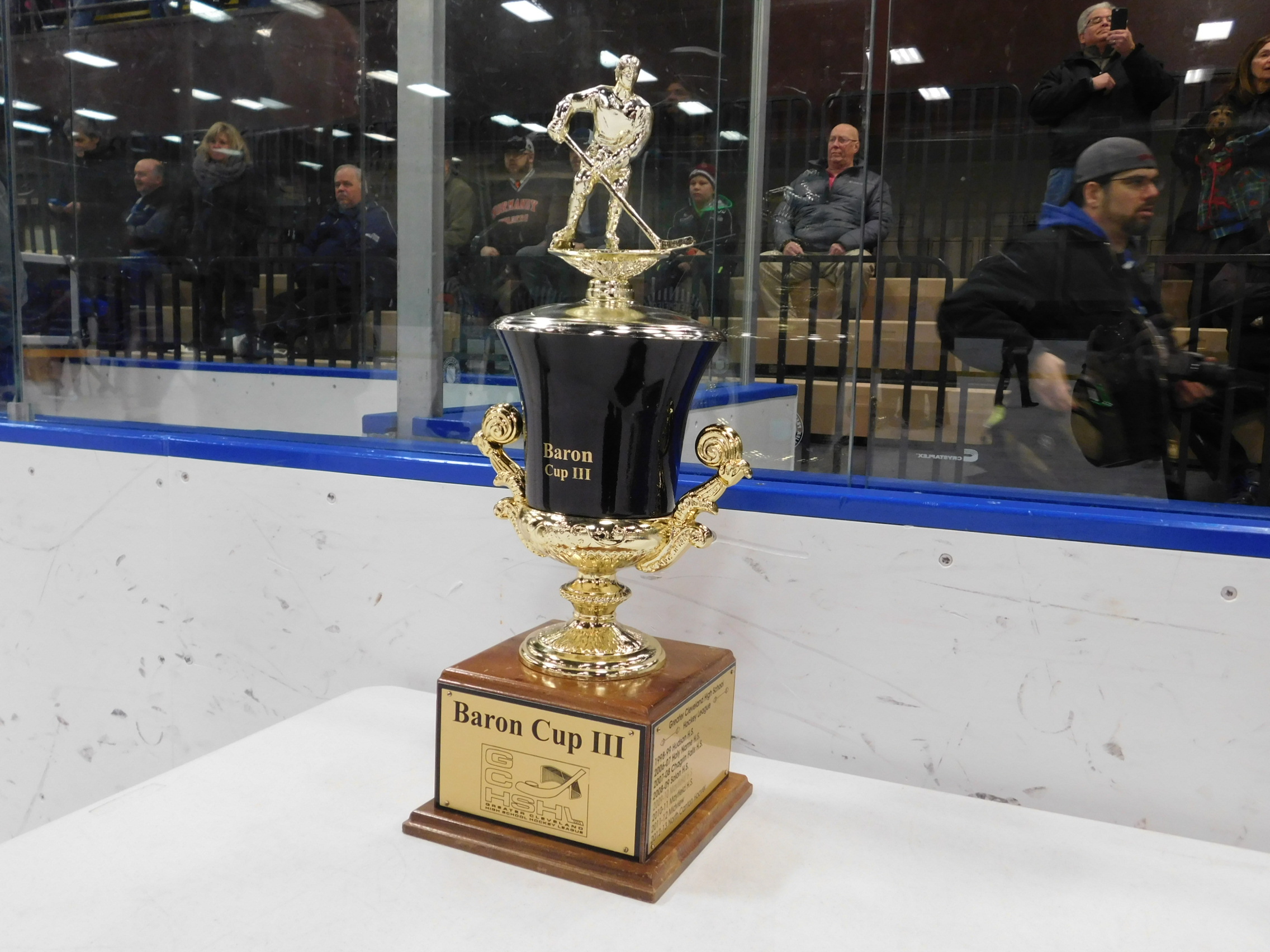 BROOKLYN, OHIO – The Bay Rockets and NDCL Lions went at if for 45 minutes Sunday for the title in Brooklyn, with the number one seed NDCL coming out on top 5-2 for their second straight title.

Check out our postgame video from both teams:

Paul Bilyk of NDCL talks about his teams title win over Bay 5-2 Sunday in Brooklyn and his teams’ effort.

Kevin Kittrick of Bay gives kudos to his team as well as to NDCL in Sunday’s title game loss to the Lions in Brooklyn.