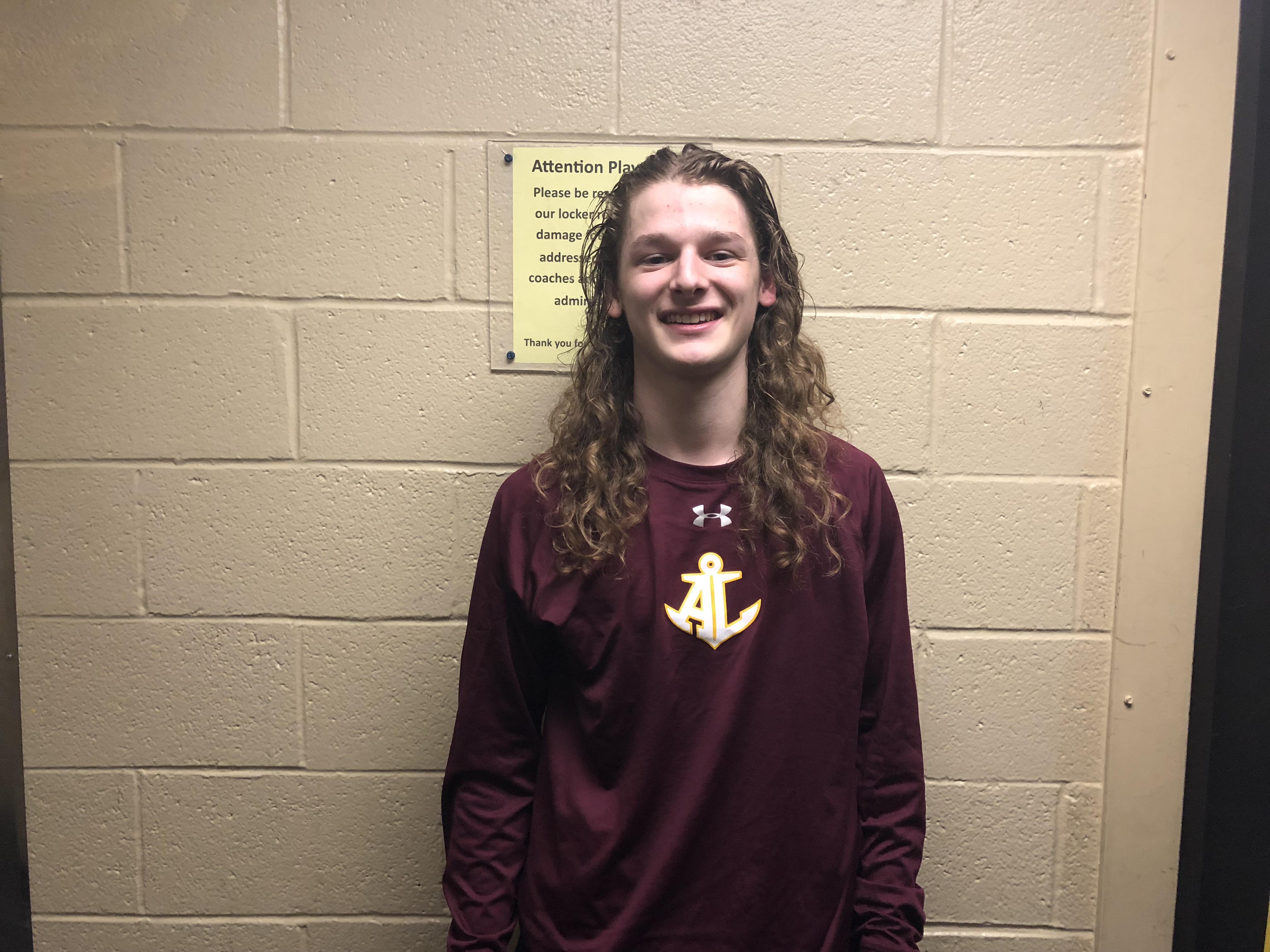 It was a big week for Avon Lake hockey, who started off their Baron Cup run with a dominant 7-0 win over Twinsburg on Monday afternoon. One main factor in the Shoremen’s strong showing in the first round was Senior forward Jared Aslaksen, who netted a hat trick during the shutout victory.

For his recent string of strong performances, Aslaksen is the NEOSI Player Of The Week.

After a disappointing first-round exit in the Baron Cup last year to CVCA, the eventual Baron Cup III Champions, the senior was determined to make sure his Shoremen’s season wouldn’t come to a screeching halt. With no one quite there to keep up with him on Twinsburg’s end, Aslaksen skated up and down the ice. He got to the crease with ease and found teammates at opportune times.

”It’s a whole different team this year,” Aslaksen said after the 7-0 victory over Twinsburg Monday. “It was a big game today.”

“I wouldn’t be able to do it without any of my boys. Everybody played well and we finally all connected.”

Aslaksen’s hat trick Monday was his third in four games. He’s pouring in a ton of scoring for Avon Lake as expected and is looking to take the Shoremen to new heights. After the school’s first win in Baron Cup play since the 2003-04 season, Aslaksen will look to continue his tremendous play.

Congrats to Jared Aslaksen, the latest NEOSI Player Of The Week.