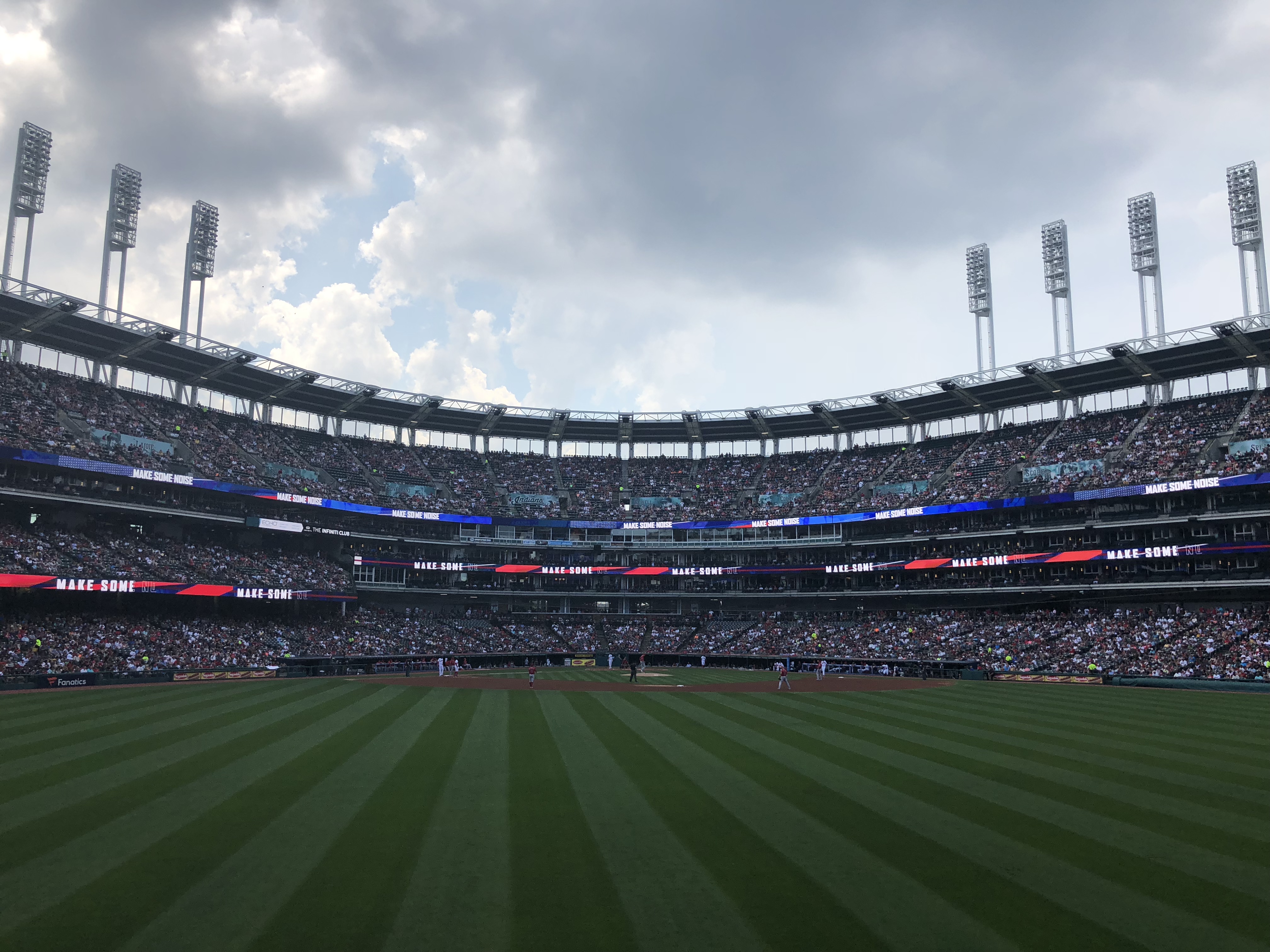 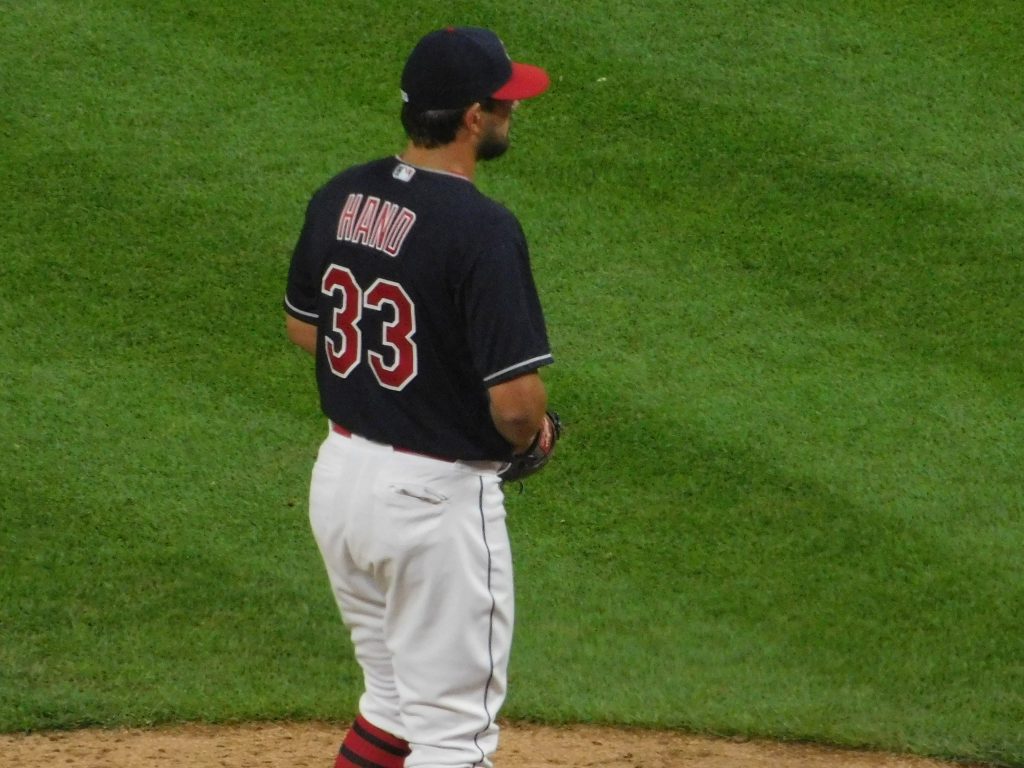 The moment that the team last July pulled off a deal with the San Diego Padres for closer Brad Hand and fellow reliever Adam Cimber, the team basically had turned the page to make Hand the teams’ future closer.

Hand came to the team with a solid resume, as he had saved 24 games with the Padres before the deal to come to the Tribe, and with the Indians he closed eight games in 27.2 innings.

Hand allowed seven runs in his time with the Indians with a 2.28 ERA, and will enter the spring as the closer just like the plan was when he was dealt for.

With the Padres he closed 46 games with a 2.66 ERA in three years. If he can do that with the Indians, he will be even more of a welcome addition to the closer role.