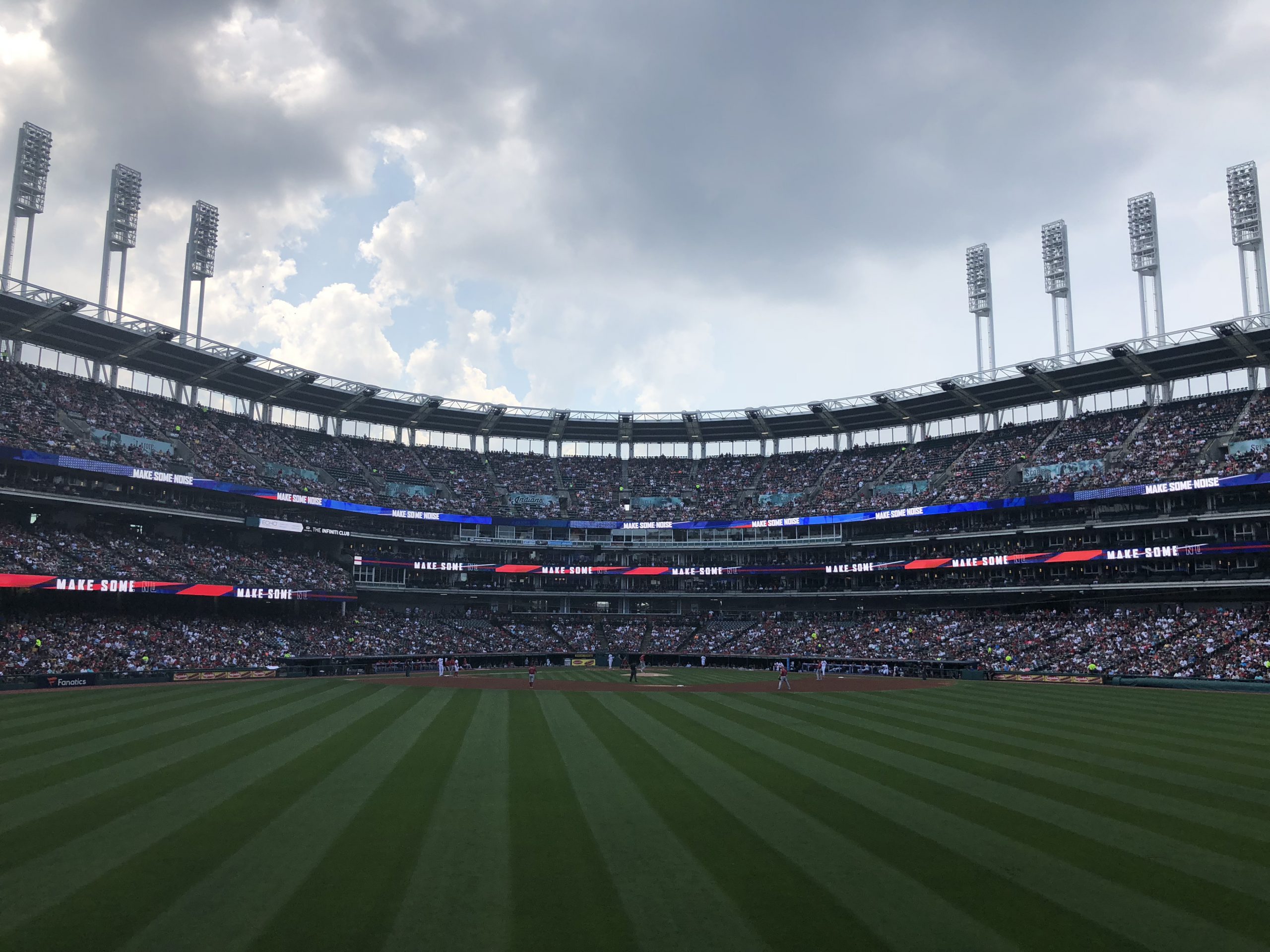 Friday the Indians officially lost another player that has been a big part of their success over their recent winning ways, as all-time saves leader Cody Allen agreed to a deal with the Los Angeles Angels.

The loss of Allen is not a surprise in the least, as he was not the same solid closer last season as he was from when he took over the role in 2014.

The loss of Allen means that the two top pitchers at the back end of the teams’ 2018 bullpen, Andrew Miller and Allen, are now both with new teams, as Miller inked earlier this offseason with the St.Louis Cardinals.

Losing Miller and Allen was not a surprise, as Miller’s injury woes last season along with Allen’s inability to right himself and get back to form for the most part spelled their own end with the franchise as much as money was going to be tight to try to bring either of them back for 2019 anyway.

So with that, and more backlash from a fan base that’s been tested already this offseason, it’s time to look inside the roster as to what options this team has for a bullpen to try and make sure they can be better and hold teams down in 2019.