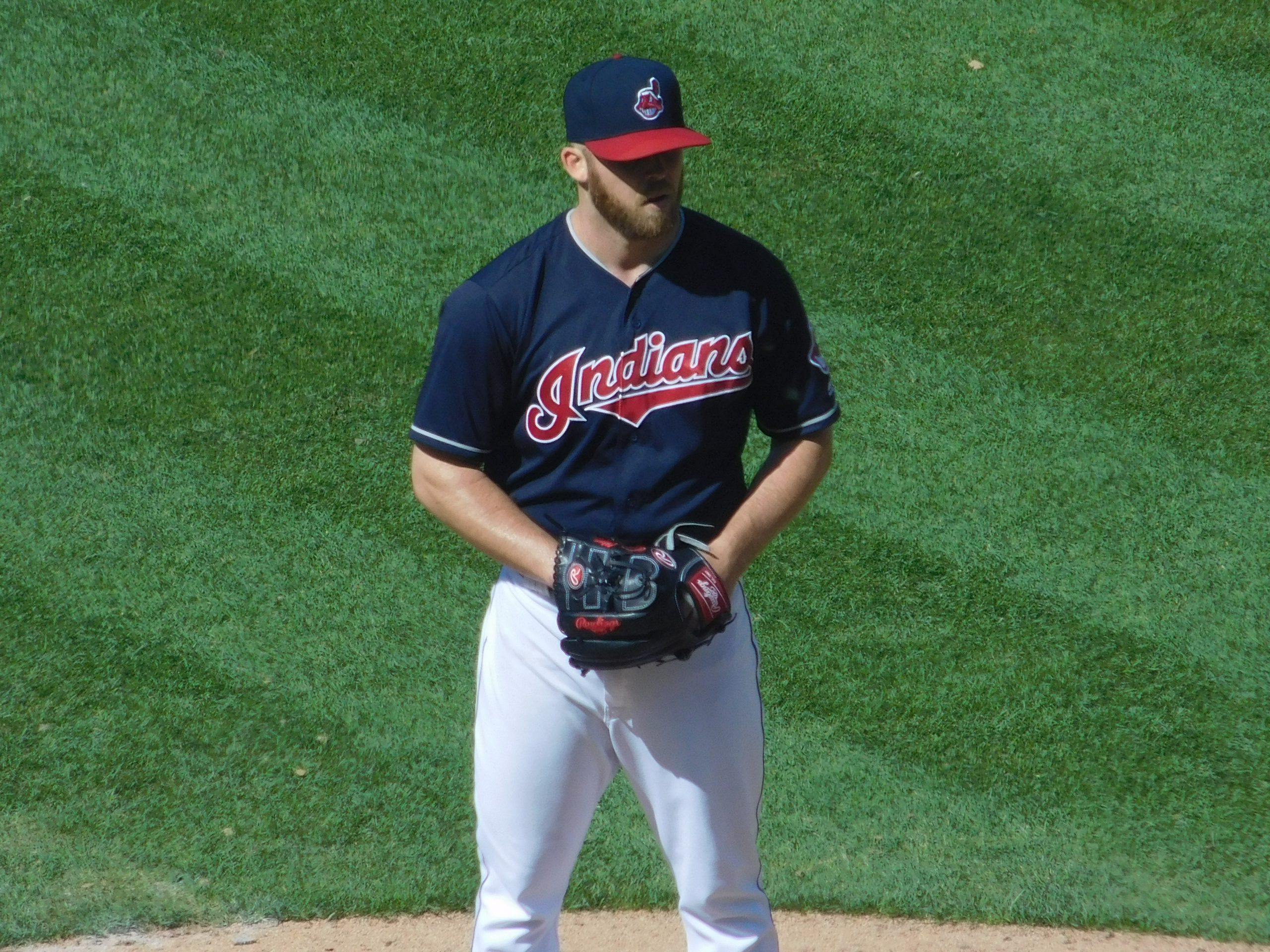 Going into last season the Indians bullpen was still considered a strength by many, with Andrew Miller setting up the 7th or 8th innings, and closer Cody Allen shutting the door in the 9th.

What a difference a year makes.

Allen, who last season despite the toughest pro year of his baseball career, set the mark for all-time saves with the Indians, but now is the latest to leave the team, as he’s inking a one-year deal with the Los Angeles Angels to be their closer.

Ken Rosenthal reported the news on Allen early Friday morning that he was heading out west to become the new 9th inning guy for Los Angeles.

Free-agent reliever Cody Allen in discussions with #Angels on a one-year contract, sources tell The Athletic. Agreement believed to be in place, pending physical. Allen was looking for team that would give him opportunity to close.

Losing Allen, who was the Indians closer since 2014, does not come as a surprise, as the team went out last July when Allen was struggling and traded for San Diego Padres closer Brad Hand, who will have the job in 2019.

The writing was on the wall for Allen the day the Indians fell to the Houston Astros to get swept last October in the ALDS, and his comments seemed to indicate he knew that would not be back.

“This city means a lot to my family and I, but that is part of it, guys move on, Carlos Santana was here forever and you saw him move on, but these places become home, my son was born here, so we’ll see,” Allen said back on October 8th.

Last season Allen went 4-6 with 27 saves with an ERA of 4.70 in 67 innings pitched. Allen’s near five ERA was quite a jump as he had five consecutive seasons of sub-3.00 ERA pitching.

His 149 total saves is the most in Indians history, his career-high came in 2015 when he notched 34 for the Tribe, but last season he was just not effective.

“I can only speak for myself, I was downright terrible the last couple of months of the season, but all you can do is go out there and try to compete, and the results are the results,” Allen said after the loss to the Astros.

Should Indians Great Omar Vizquel be in the Baseball Hall of Fame?
As the Indians Roster Stands Today; Who Will Get Batters Out in the Bullpen?