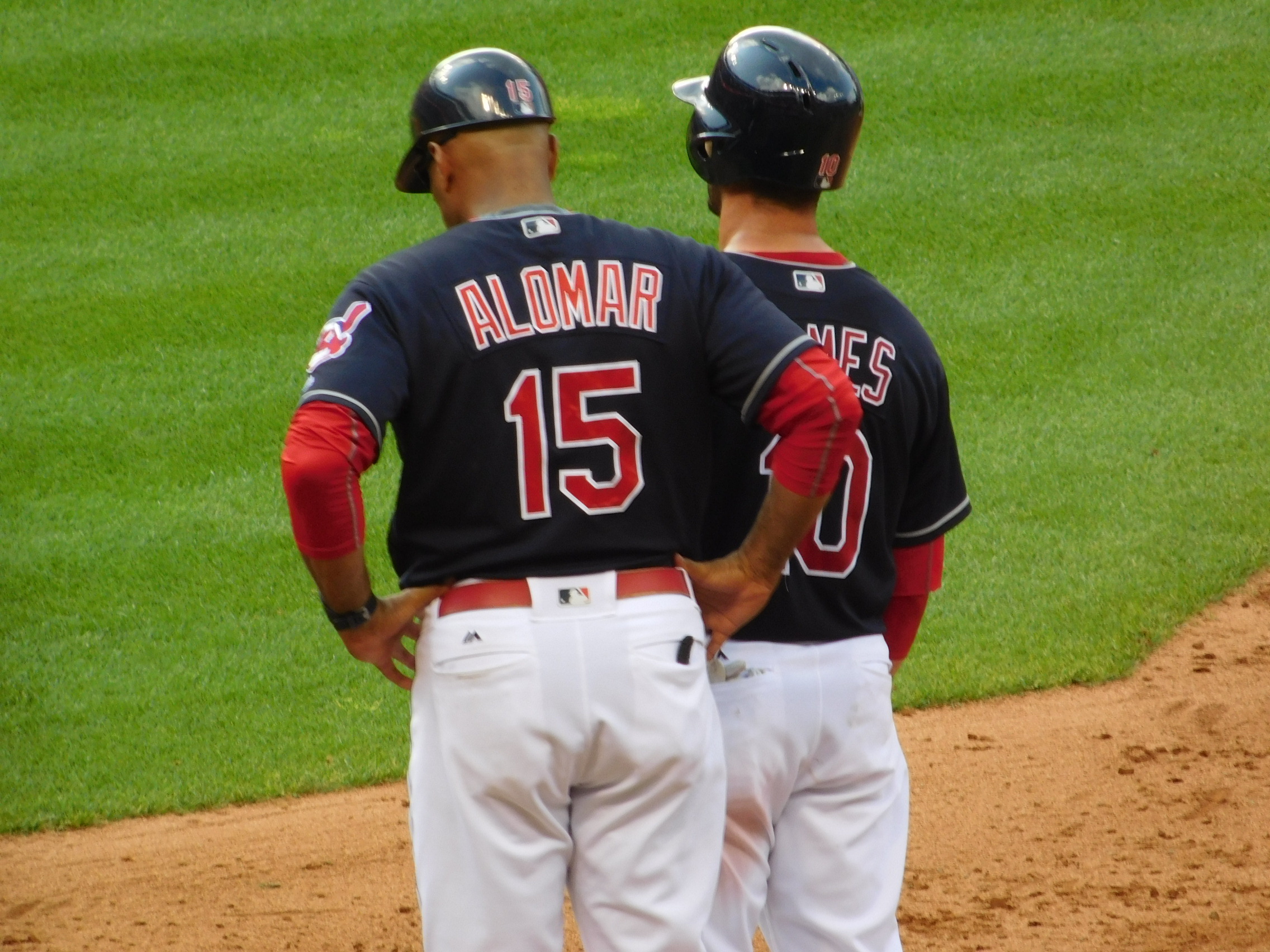 The former Tribe legend spent 11 years behind the plate and was a six-time All-Star selection and became the 33rd player to be inducted into the Indians Hall of Fame in 2009.

His 950 games caught are the third-highest in the history of the Indians organization.

Alomar was acquired by the Tribe from the San Diego Padres in 1989 in a deal that sent Joe Carter to San Diego. In his rookie year, Alomar was named American League Rookie of the Year and received the Rawlings Glove Award.

In 1997, Alomar produced his best season. With the Tribe earning a World Series spot, he hit .324 with 37 doubles, 21 home runs and 83 RBIs in 125 games, earning All-Star Game MVP honors and finishing 14th overall in the American League MVP voting.

He left the Indians in 2000, and was involved with five different clubs before completing his 20th Major League season in 2007.

Alomar was the teams’ interim manager for six games of the 2012 season after the club fired Manny Acta, and the following year stayed on Terry Francona’s new staff, and has been a part of it ever since.

As the Indians Roster Stands Today; Who Will Get Batters Out in the Bullpen?
Best in the Central; Indians Starting Five Remains a Reason the Team Can Compete in 2019