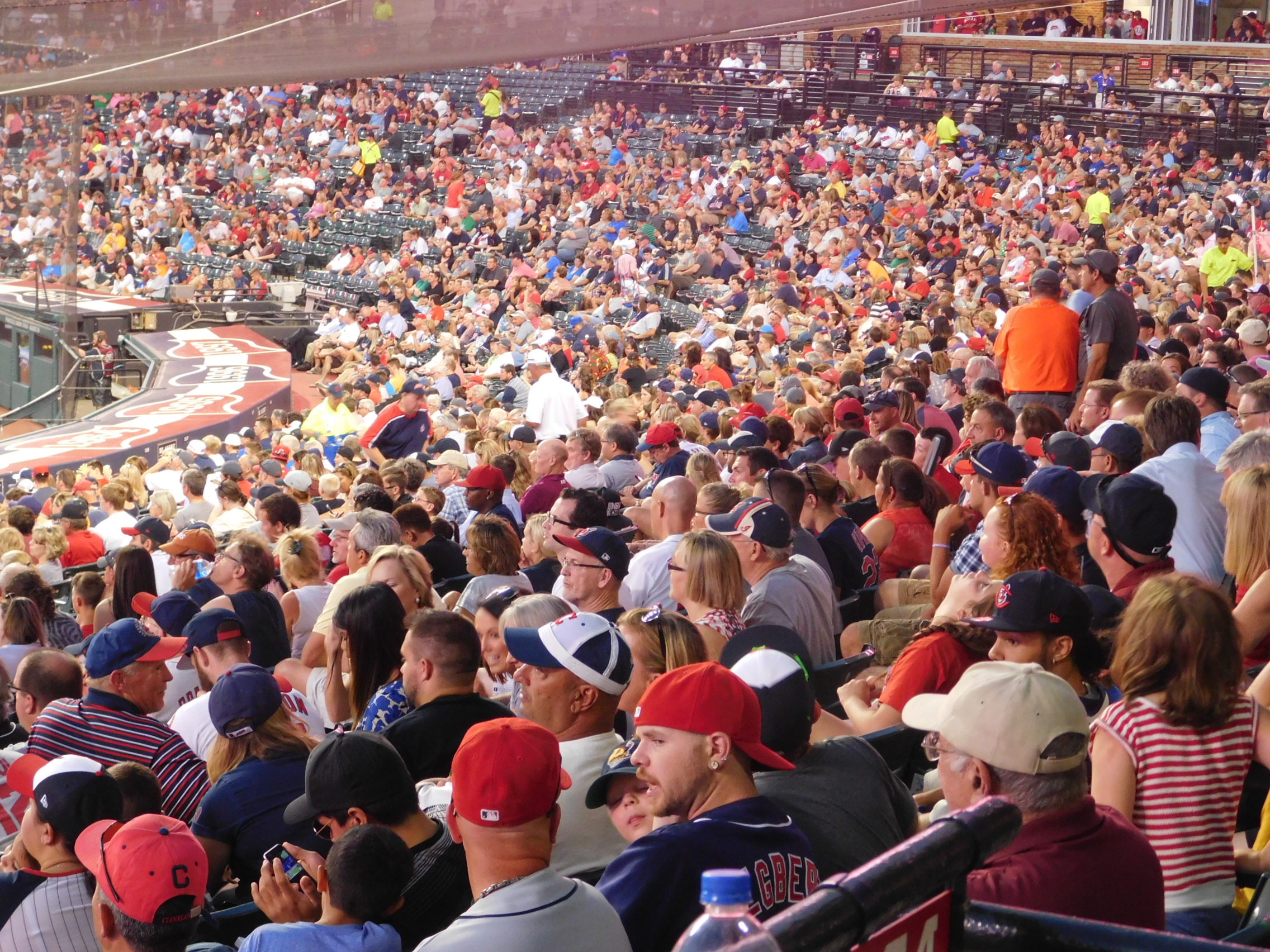 CLEVELAND– Major League Baseball has announced the start time for the third game in the American League Division series between the Cleveland Indians and the New York Yankees.

Per a release, the game will begin at 7:38 p.m. at Yankee Stadium. The game will also be exclusively broadcast on FS1.

The start times for Games 1 and 2 were announced earlier in the week. Game 1 will begin tomorrow at Progressive Field at 7:38 p.m., while Game 2 will begin Friday at 5:08 p.m.