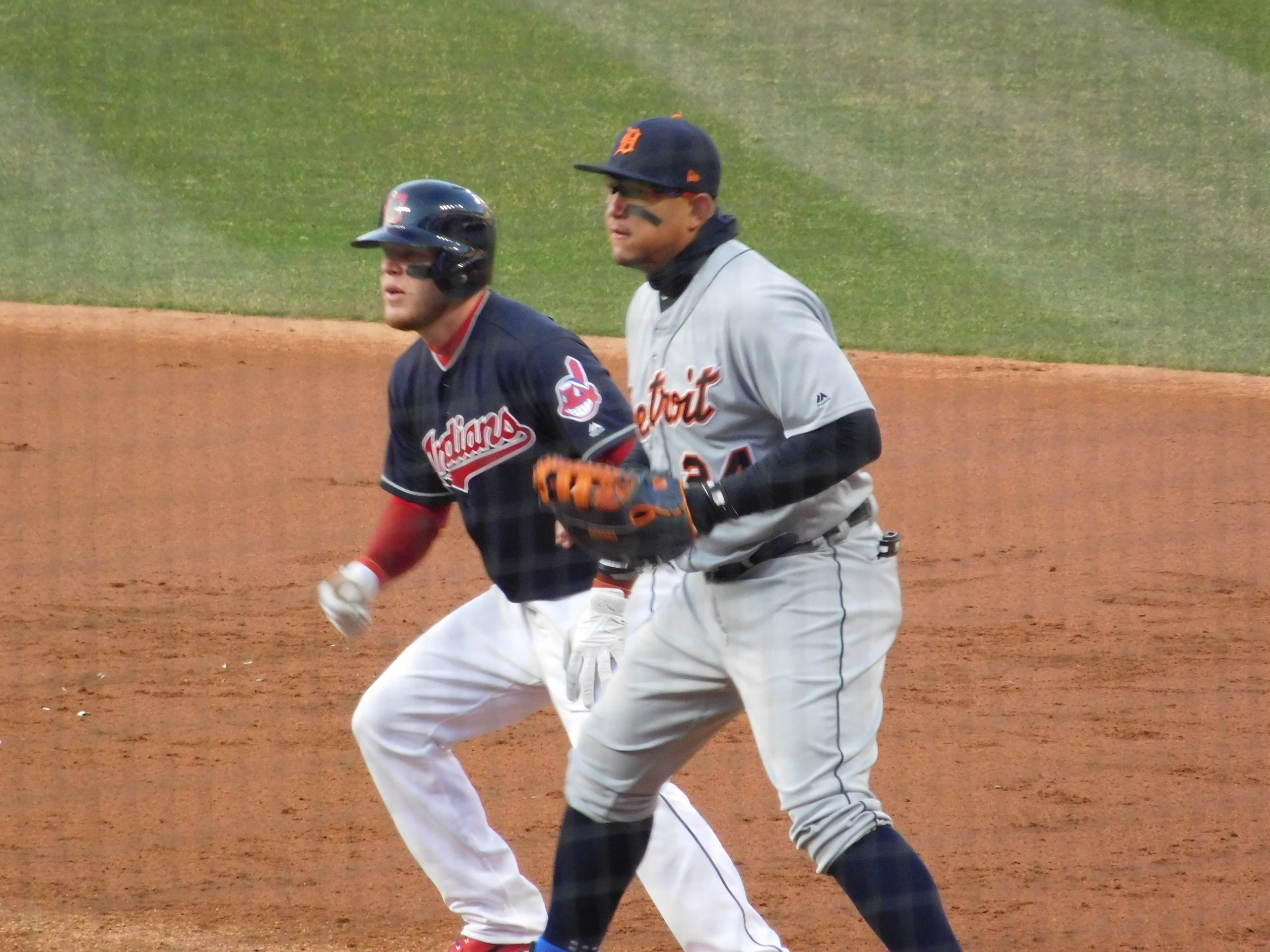 CLEVELAND– In this early part of the season for the Cleveland Indians, one swing is deciding a majority of their games.

That was again the case on Tuesday night, as the Tribe topped the Detroit Tigers, 2-1.

Andrew Miller got his first win of  the season for Cleveland, and still has a 0.00 ERA. Cody Allen recorded his third save of the year as well, giving him the third most saves in franchise history with 125. Alex Wilson took the loss for Detroit.

With the win, Cleveland increases its winning streak to three games, and has now won nine straight against the Tigers.  The Indians also are above the .500 mark for the first time this year.