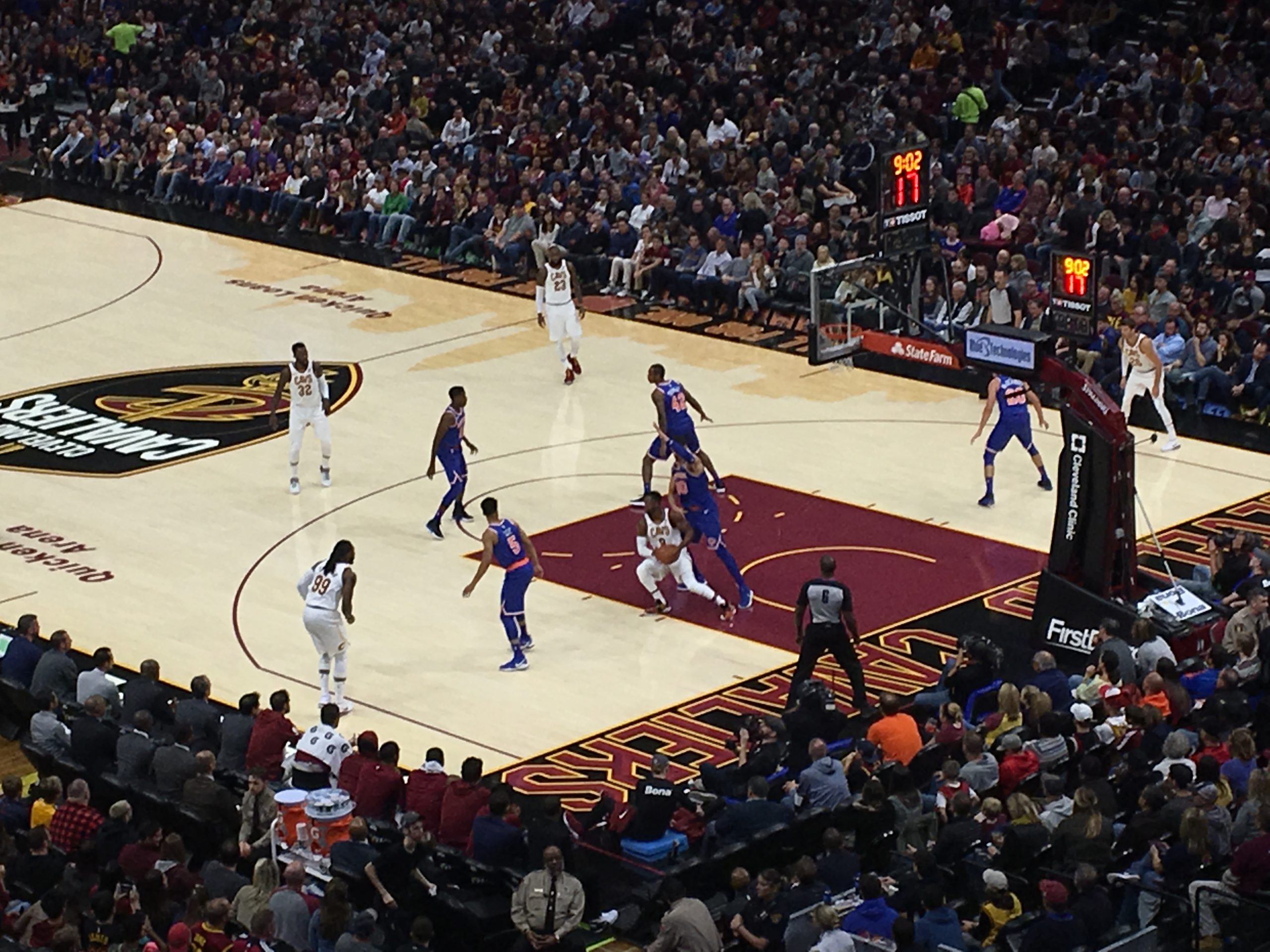 Ahhh yes, we meet again with this point. The No. 3 seed in the Eastern Conference is still in play. In order for the Cavs to jump over the Philadelphia 76ers and knock them down to No. 4, the Cavs will need to beat the Knicks and the Sixers will need to lose to the Milwaukee Bucks tonight. Ironically enough, a Bucks win would also earn them a first round matchup with the Cavs. That game is also happening at 8 p.m. tonight, so buckle up and have those remotes ready.

With a win tonight, the Cavs will have a chance to tie their record from last season of 51-31. As LeBron James and Kyle Korver said last week, this season has felt like four different seasons in one, and as someone who has covered this team all season I can confirm that. From the Kyrie Irving trade, to the injuries, to trading away half the roster at the trade deadline, to Tyronn Lue’s leave of absence, there has been no shortage of storylines, drama and changes. The fact that they have hit the 50 win mark is impressive, considering in the dog days of January this didn’t even feel like a possibility.

Even though it hasn’t necessarily felt like it, the Cavs are playing some good basketball heading into the playoffs. They have won 11 of 13 overall and eight in a row at home. Tonight is a chance to add to those numbers.

For the first time in his career, LeBron James will play in all 82 regular season games. Of course, the Cavs can’t just put James in for the jump ball and sub him out to rest him. He will need to stay in and get 10 points to keep his double-digit scoring streak alive.

Other LeBron milestones: He will lead the NBA in total points for the first time in his career (2,241). With a double-double tonight, he would also break the franchise record he shares with Brad Daugherty (52).