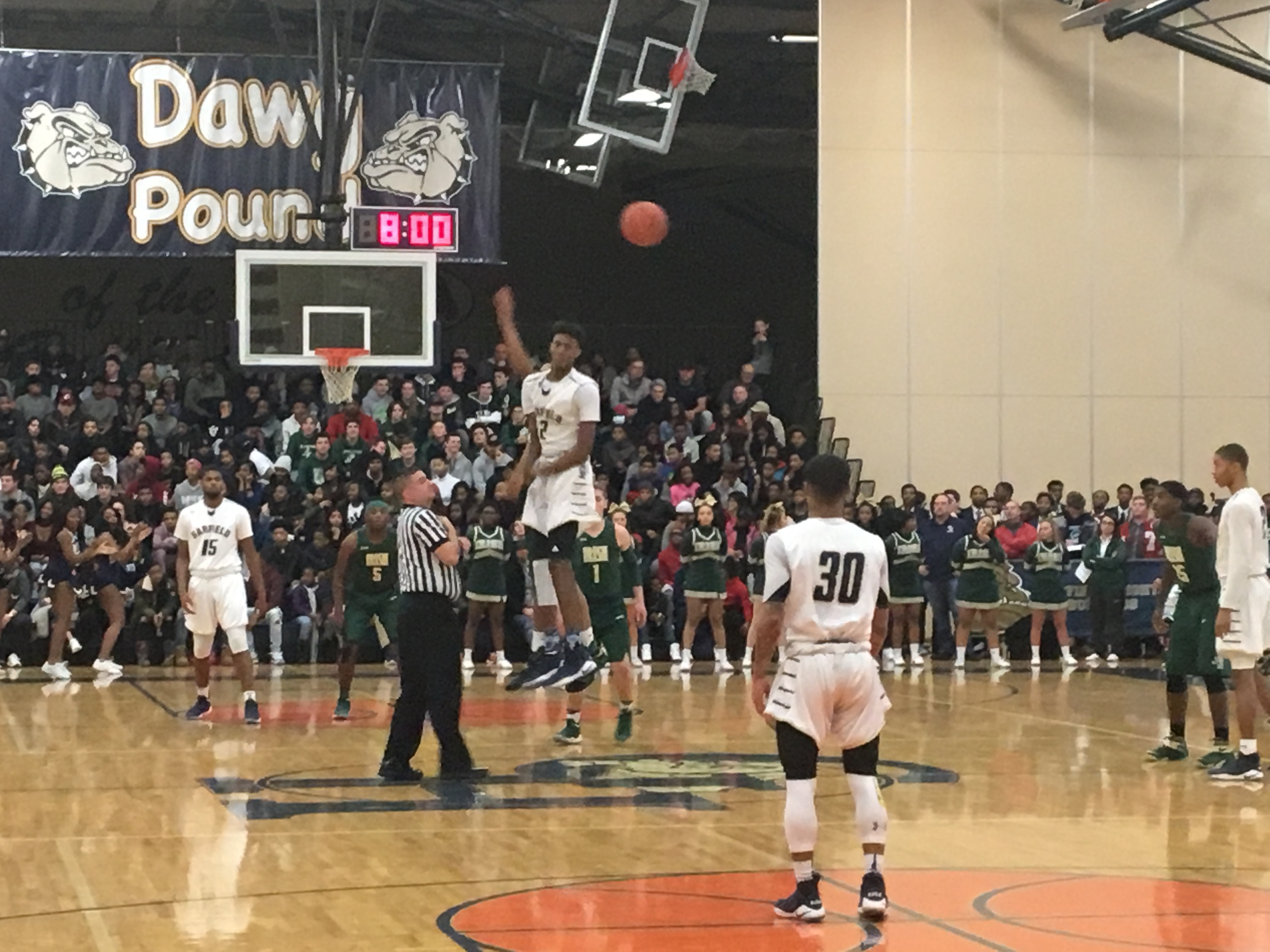 Gaffney is the No. 1 recruit in the state and the No. 18 player in the country, per 247Sports.com. When Chris Holtmann took over at OSU last year, they made Gaffney their biggest priority in the 2019 class, per ESPN.

For the Bulldogs this past season, Gaffney averaged 18.2 points, 9.0 rebounds and 4.0 blocks. He was named to the All-Ohio first team as well. Garfield Heights ended the year with an 18-6 record and lost to Shaker Heights in the district finals.

Per ESPN, Gaffney was also being recruited by North Carolina, Michigan State, Georgetown and others. Gaffney’s committing to the Buckeyes makes them just one of four schools with a five-star pledge in the junior class. Kentucky has two while both Duke and Maryland have one.