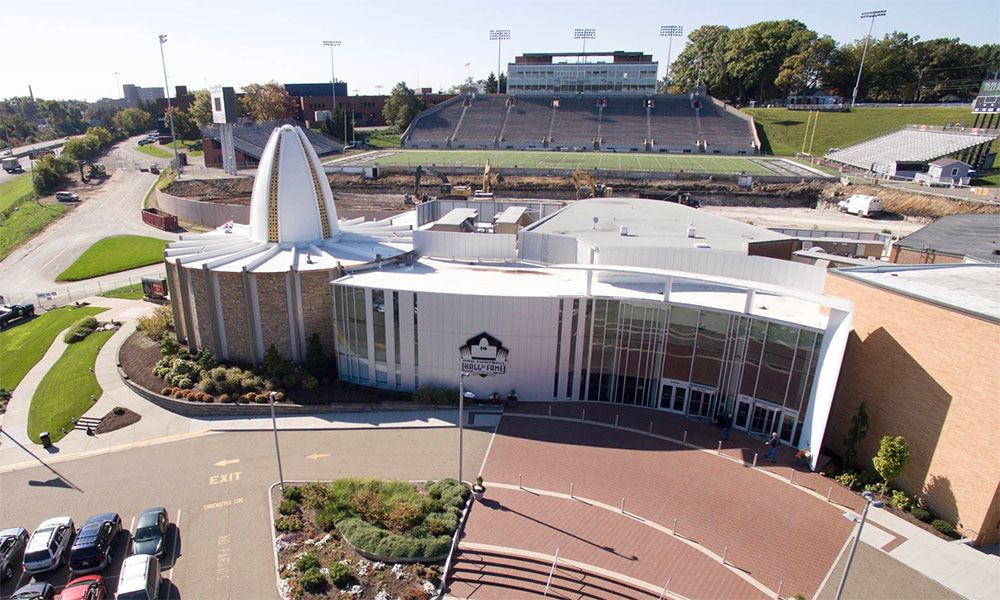 A couple Browns rookies who had monster seasons for the franchise are being honored with a display showing off their jerseys at the Pro Football Hall of Fame down in Canton.

The Hall of Fame tweeted out a couple of pictures of a display with both QB Baker Mayfield and RB Nick Chubb, Mayfield being honored for his rookie record 27 touchdown passes, and Chubb for his wild 92-yard touchdown run against the Falcons back in November.

Here’s the tweet from the Hall of Fame with pictures of the display:

Browns Shutout of Any Compensatory Draft Picks for the 2019 NFL Draft
Browns With 10 Picks Total in 2019 NFL Draft; All Picks are Now Officially Set