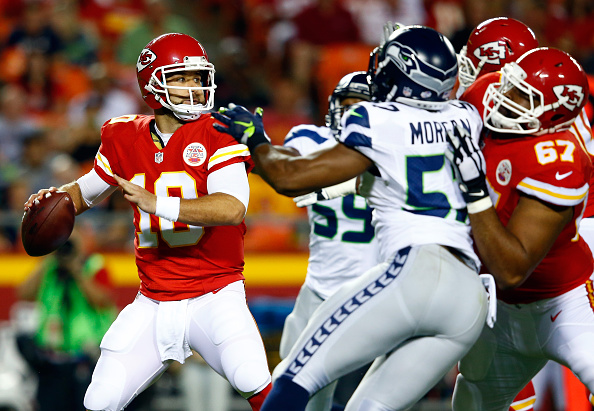 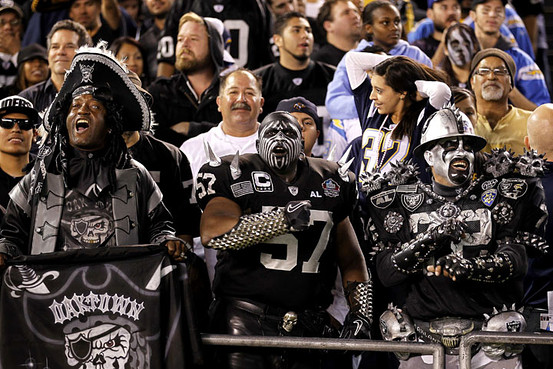 3.) The Jaguars and Raiders Will Be the NFL’s Surprise Teams of 2017

The Jaguars will make the playoffs in 2017 and be a surprise team. I picked the Vikings last year as my team to make the playoffs and they did. This year I believe in what Jacksonville is doing. Their offense was fine last year and made a lot of strides. Blake Bortles was much improved throwing 35 TDs to 18 INTs compared to 11 TDs and 17 INTs as a rookie. Allen Robinson and Allen Hurns both had over 1000 yards receiving and Julius Thomas will be healthy at TE.

They also had some promise with TJ Yeldon as a rookie RB and went out in free agency and added Chris Ivory to the mix. Their main concerns were on defense though. So what do they do in free agency day one? They add one of the top players in the NFL in Malik Jackson who at 26 can be a force as a DT and then sign former Pro Bowl safety Tashaun Gipson to bolster the secondary. Combine that with their third overall pick Dante Fowler coming back from a torn ACL and having the fifth pick in the draft, the Jaguars should be significantly improved. They could use some more help on the offensive line, pass rush, and a CB but they play in a weak division and can come out on top.

The Oakland Raiders are another team that I really like what they’ve done. Both of these teams have had similar roles recently. They got a young QB, built around them and added quality players in the draft in combination with a lot of cap space once the team started to grow. They have a core of Derek Carr, Latavius Murray, Amari Cooper, and Michael Crabtree.

They were set to lose Donald Penn to free agency so they get a top-notch versatile offensive lineman in Kelechi Osemele to replace him. They have maybe the best defensive player in the NFL in Khalil Mack and just signed Bruce Irvin to get some more pass rush opposite him. The Raiders still have a lot of cap space that they can use to improve the team, but a couple more smart free agent signings and a good draft can make them a possible wild card team. Their biggest need right now is secondary help and a middle linebacker.