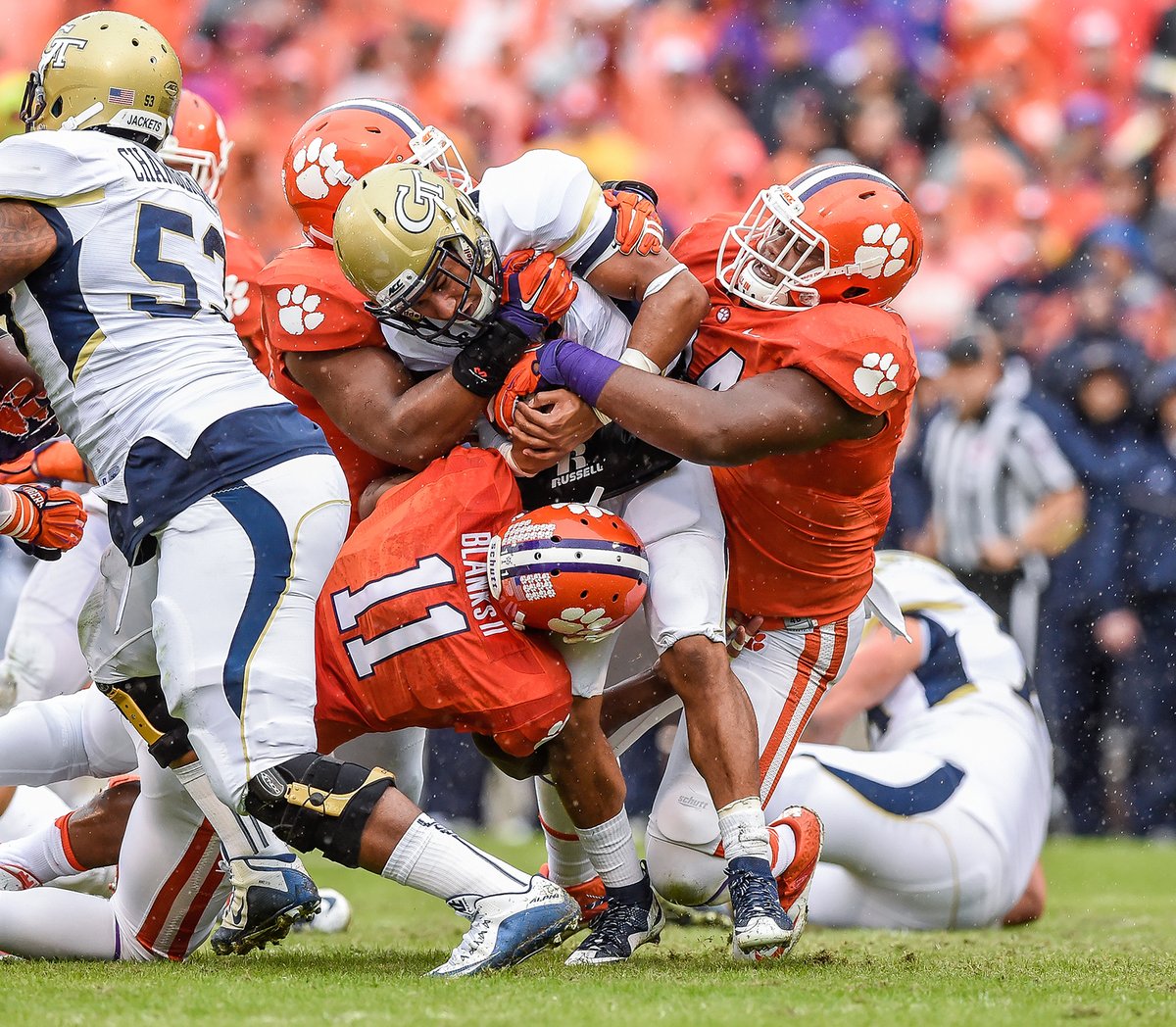 The (2) Ohio State Buckeyes are off this weekend, but there is plenty of great college football to check out.

Here are five games to watch and a couple of reasons that might intrigue fans of the Browns and Buckeyes.

Clemson might face the Ohio State Buckeyes down the road in the College Football Playoff and also has the potential future quarterback of the Cleveland Browns. It won’t be an easy match on the road against the unbeaten Yellow Jackets, but if Clemson is legit, they should win by double-digits.

Whichever team loses this game will be virtually out of the playoff picture. Both of these teams still have to play Ohio State and Michigan in the regular season. Wisconsin could possibly lose this game and still win the Big Ten West, but even then, unless they go undefeated the rest of the way, their playoff chances are slim.

These two teams, along with Georgia, are the three favorites to win the SEC East. Whichever team loses this match will have an uphill battle the rest of the way if they want to reach the SEC Championship. It’s almost a given that whoever wins the SEC East will face (1) Alabama for the conference championship, with the hopes of playing spoiler and a chance to reach the College Football Playoff.

The big question of the SEC regular season is whether or not anyone can upset Bama and throw a wrench into the playoff picture. The Aggies have a chance to validate their top ten ranking, while the Razorbacks hope to establish themselves as one of the top three teams in the SEC.

This may be the year that the Huskies establish themselves as a true contender. They have a great chance to win the PAC-12 and it looks like a two team race between Washington and Stanford. If Washington can come away with a road win against a formidable opponent, it only solidifies their spot in the race to the playoff.