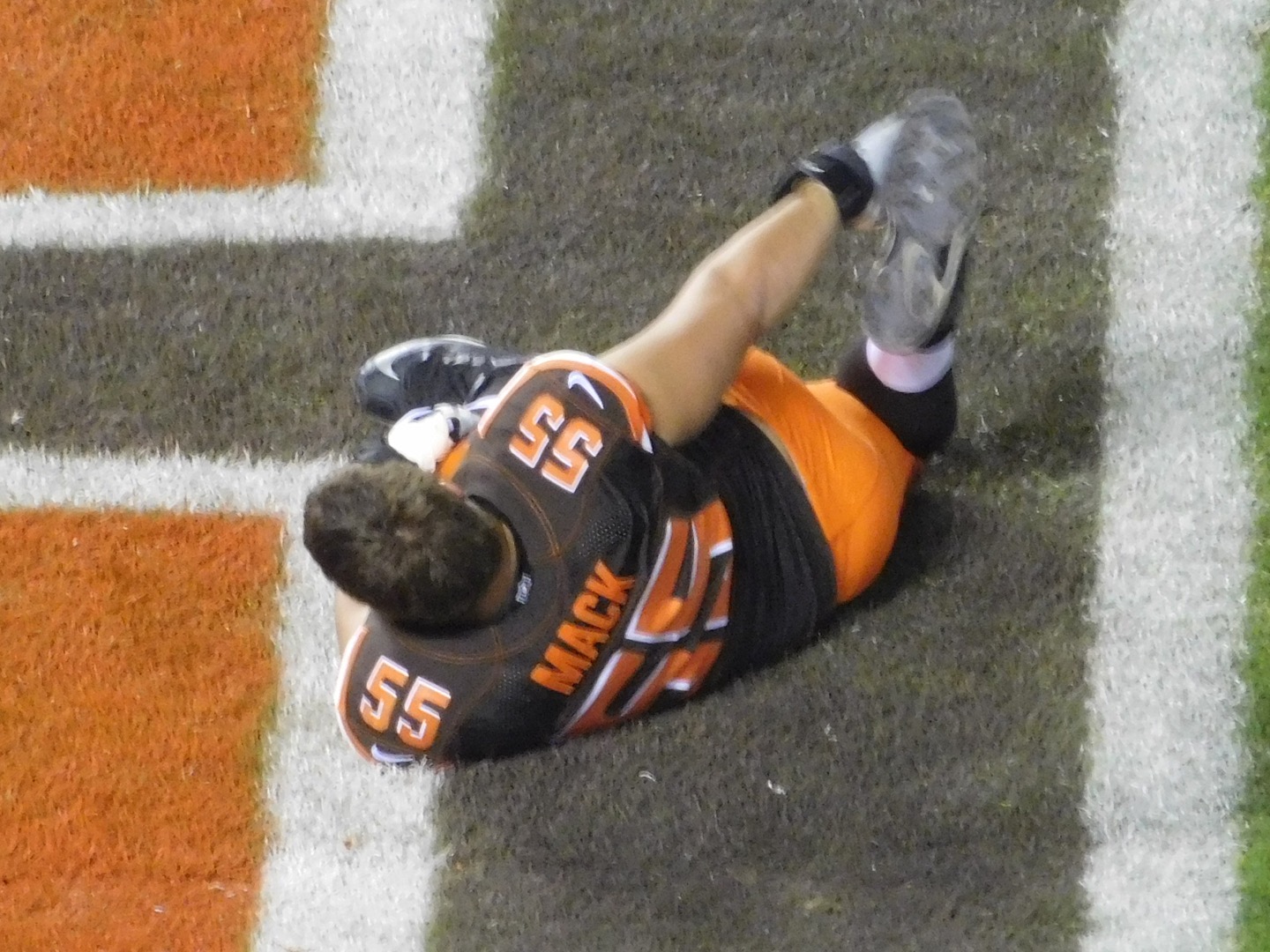 In a move that was expected, Browns center Alex Mack has voided the final three years of his contract, when once free agency kicks off he will be able to sign with any team.

It’s not a for sure that he will leave the team, as reported back on February 22nd, he may come back to the team with a new deal.

Don’t forget he inked a deal with the Jaguars two years ago in April, but the Browns at the time matched the deal. He was hit with the transition tag at that time, which is why the Browns were able to bring him back.

This time he will be unrestricted, so it will be that much tougher for the Browns to bring him back to the organization.

Free Agents the Browns Should Pursue During 2016 NFL Free Agency
How Big of a Loss Would it Be If Alex Mack Left the Browns?