Report: Browns C Mack to Opt-Out of Contract; Will He Stay in Cleveland? 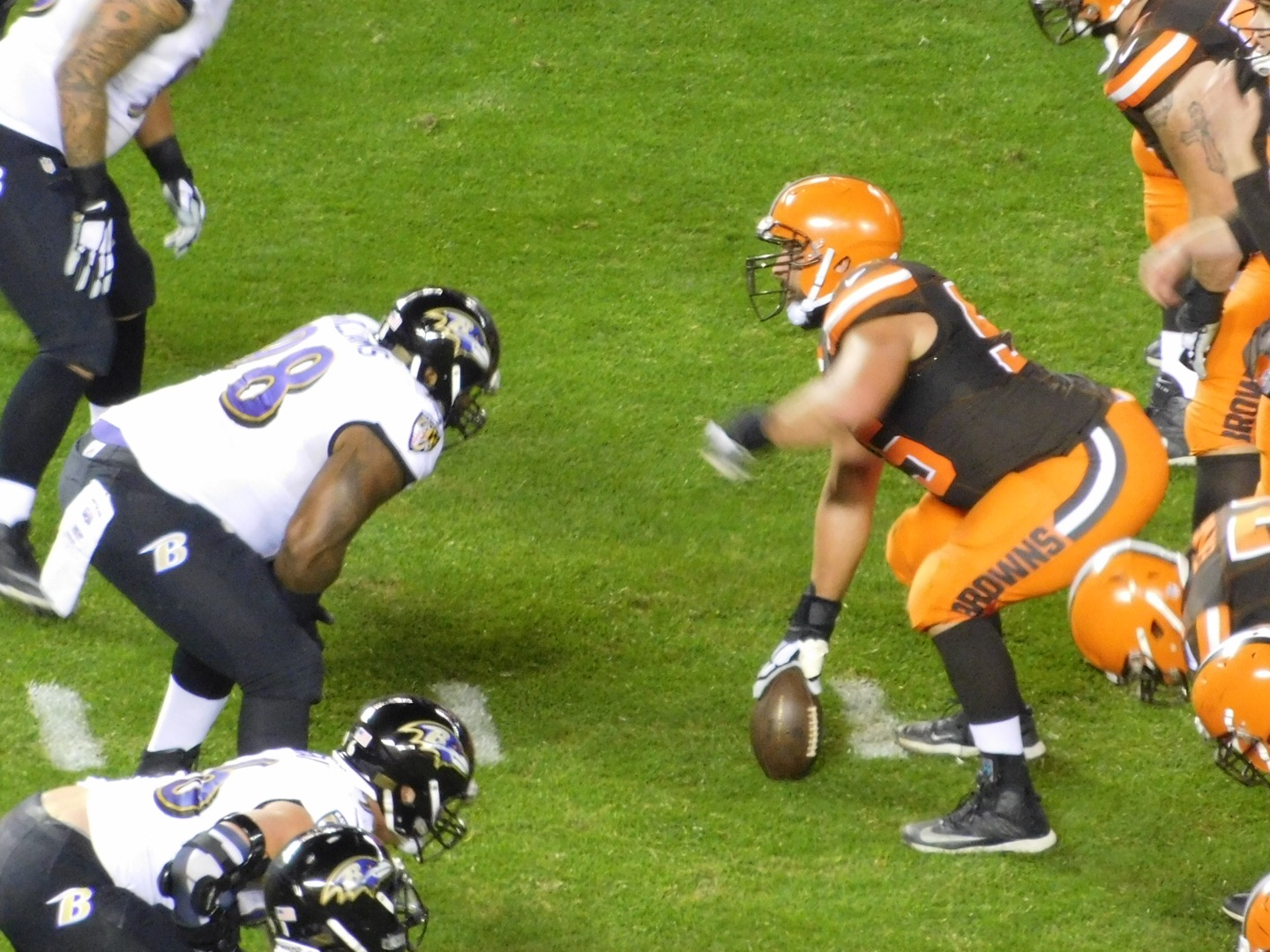 One of the big questions for the Browns this offseason has to do with center Alex Mack, and if he will stay with the team or look for greener pastures.

Today that question may have gotten some clarity, as Ian Rapoport of NFL Network tweeted out that Mack is expected to opt-out of his contract, but could indeed stay with the Browns with a new deal.

#Browns C Alex Mack is expected to opt-out of his contract, sources said. But a return to Cleveland on a new contract is a real possibility

If Mack does stay, that would signal a change of heart according to some who have felt all along that he would be looking as fast as he could to get away from the Browns.

Maybe a new look with the coaching staff as well as assistants has helped Mack change his mind.