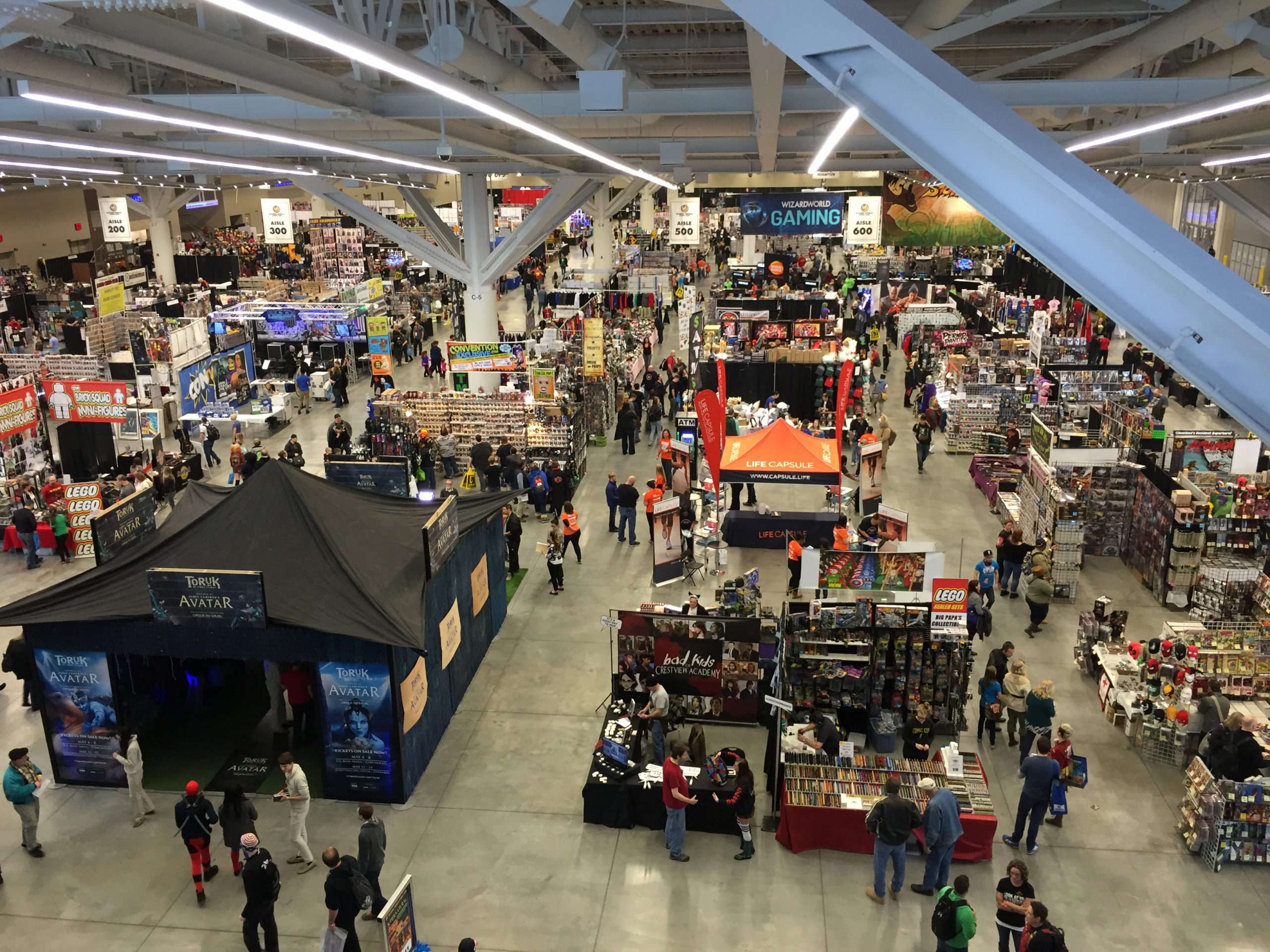 CLEVELAND – Looking for something to do this weekend in and around Cleveland?

One of the biggest comic conventions in the country is in town, as Wizard World Comic-Con is this weekend at the Cleveland Convention Center.

The three-day event is filled with celebrity guests who will meet and greet, do photo-ops and autographs with guests.

The main event guest is Chris Hemsworth, who is famous for his role as “Thor” in the Marvel ‘Avengers’ movies as well as the two stand alone Thor movies.

A lot of fans come to the convention dressed up, taking in all the sights and sounds of the event as they look at figures, comics, pictures and more.

Here’s some photos of the event from walking around Friday afternoon.

For tickets or info on Wizard World Cleveland, click HERE for pricing and to purchase tickets.