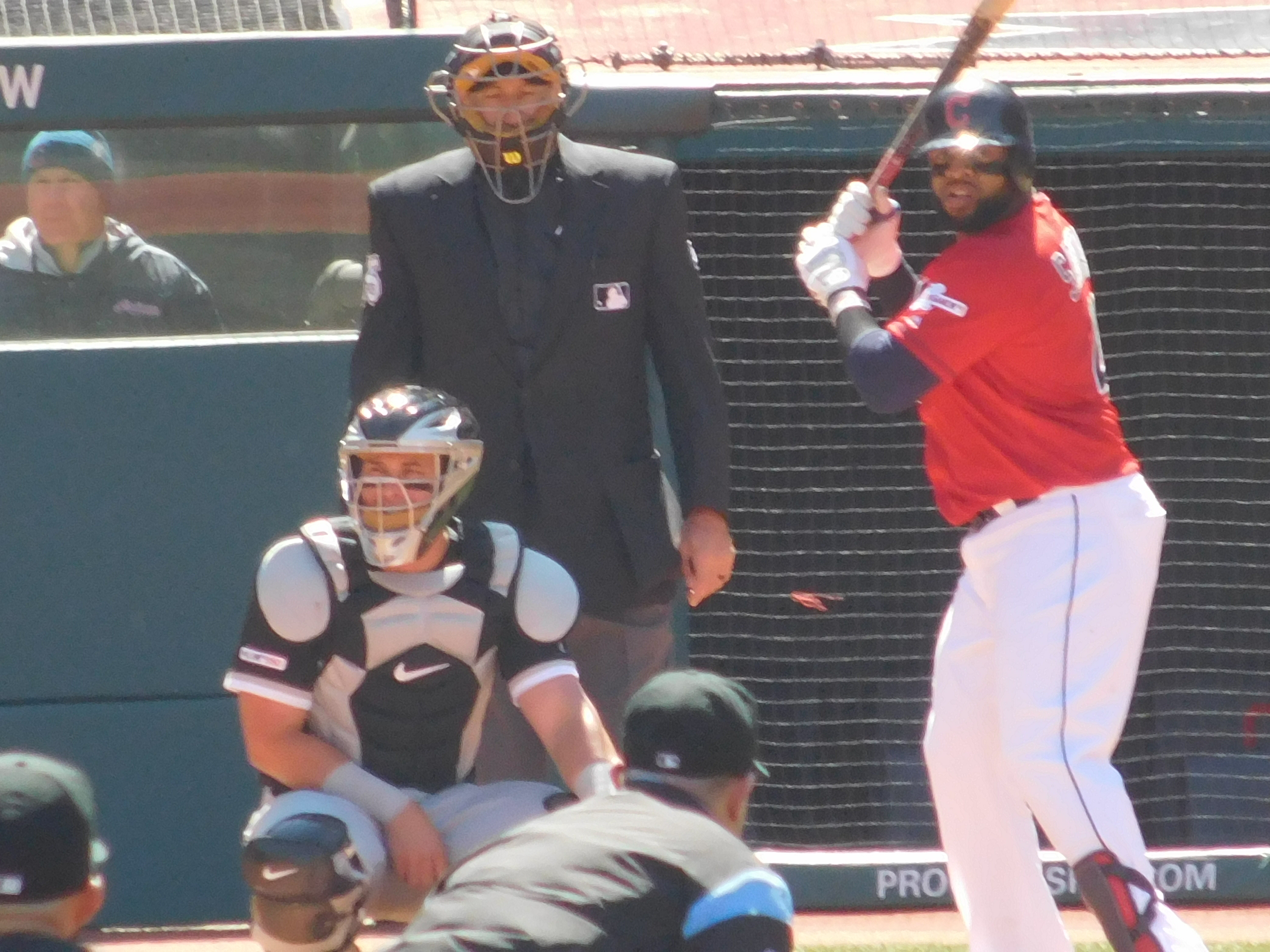 1.) Pitching Survives With Additions of Kluber and possibly Carrasco in the Near Future 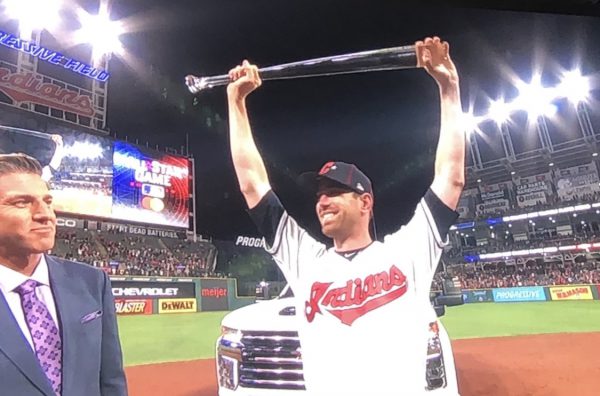 The Cleveland Indians faced adversity early into the 2019 season but found a way to emerge with a successful June and a hot July start before the All-Star Break.

With Indians starting pitchers going down with injuries and illnesses, new pitchers had to emerge as well as the bullpen. Zach Plesac, Adam Plutko, Aaron Civale, and Jefry Rodriguez were all given opportunities to be the starting pitcher for Cleveland.

At one point Trevor Bauer and Shane Bieber were the only Cleveland starters from the Opening Day Rotation.

The Indians managed to keep themselves afloat in the AL Central division race and will have Corey Kluber return still and possibly Carlos Carrasco.

Trevor Bauer might not be a member of the Indians following the trade deadline but Cleveland should be in good shape after seeing four young starters emerge in 2019 from the farm system.