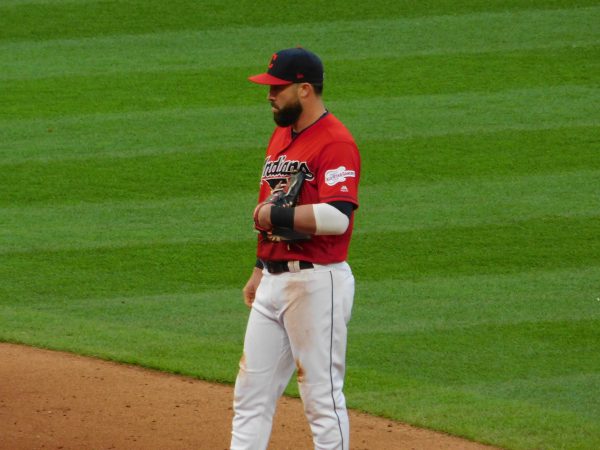 Cleveland has become a streaky team and coming into this series against the Twins have been winners of 6 straight.

The Indians have always been known as a second-half team as well under the tutelage of manager, Terry Francona. The team has finally found their chemistry during the month of June and playing exciting baseball without two of their All-Star starting pitchers. Cleveland will face some tough opponents in the month of August when they face the Yankees, Red Sox, Rays, and Rangers to name a few teams, I fully believe the Indians will handle business against them.

Don’t forget hat Jose Ramirez seems to finally be heating up and could hopefully have a strong second half.