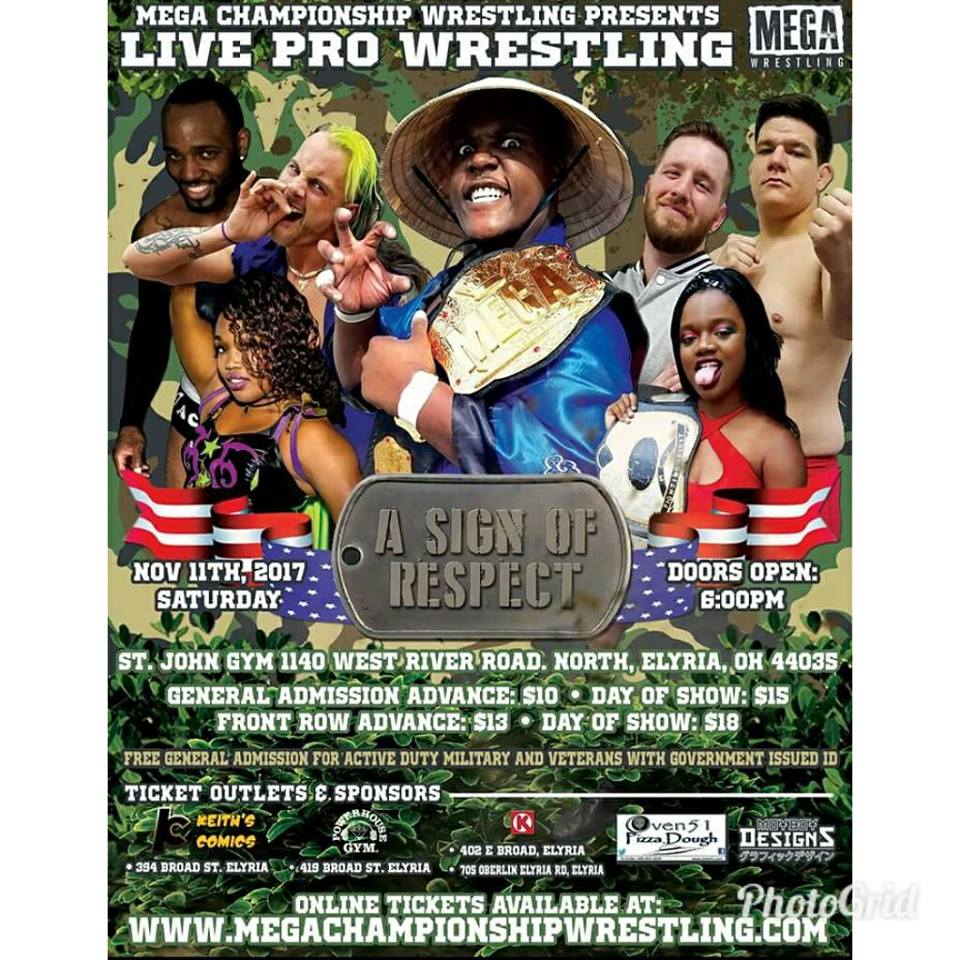 Mega Championship Wrestling held their “Sign Of Respect” Show this Sunday Night and the action was hot and furious. See below for full results from an incredible night of action.

Kalam and Big Moe went to a no contest